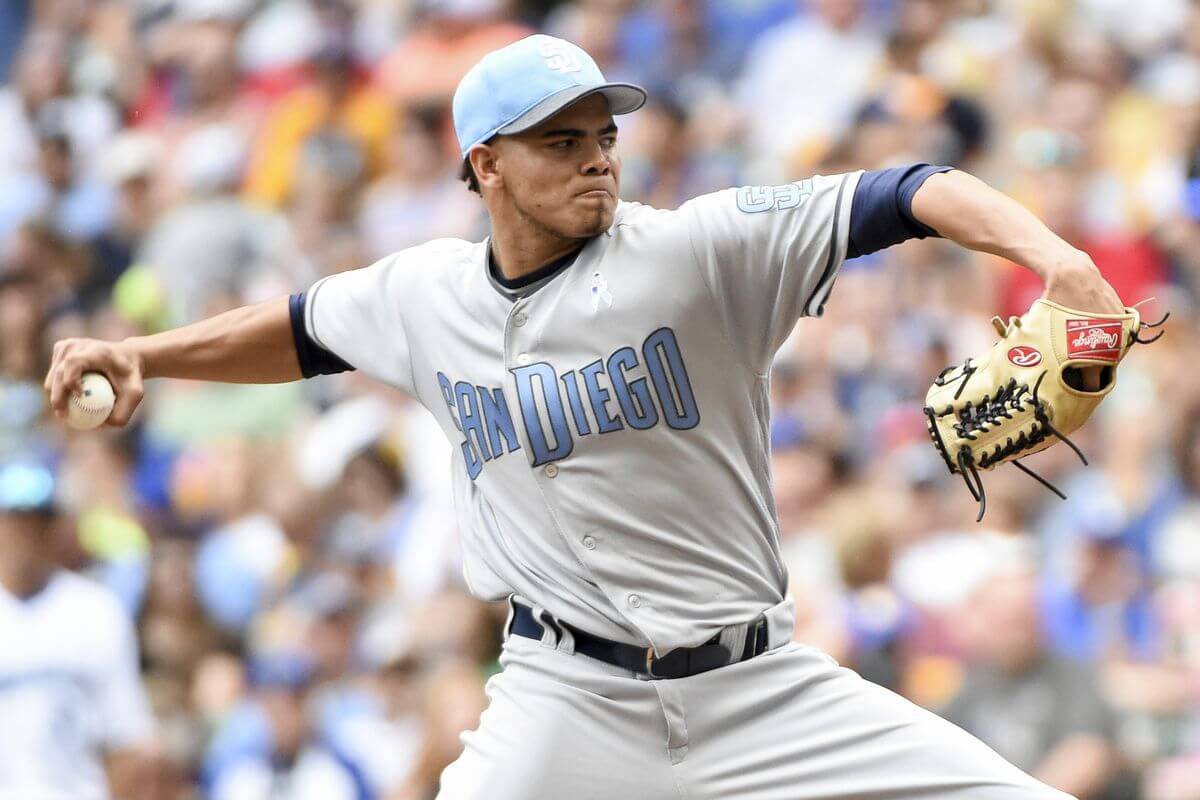 San Diego right-hander Dinelson Lamet enters tonight’s game with a 6.60 ERA in 30.0 innings of work, but his surface numbers are grossly misleading based upon an extremely unlucky 48.5% strand rate. The 24-year-old has posted elite strikeout numbers (12.60 K/9) in San Diego, which is consistent with his 29.9% strikeout rate in Triple-A.

Lamet’s 3.35 SIERA is much more indicative of his skill set, and he is coming off a solid start versus the Tigers against whom he allowed three runs (2 earned) on three hits and one walk with five strikeouts across six innings.  It was also the first time in six big league starts that Lamet did not yield a home run.

Garcia enters tonight’s game in poor form with a 7.41 ERA and 1.64 WHIP in his last three starts, including allowing 12 earned runs on fourteen hits in his last two outings (10.0 IP).  From a technical standpoint, the Braves are a money-burning 30-61 in game 3 of a series and 1-5 in umpire Jim Reynolds’ last six games behind home plate.