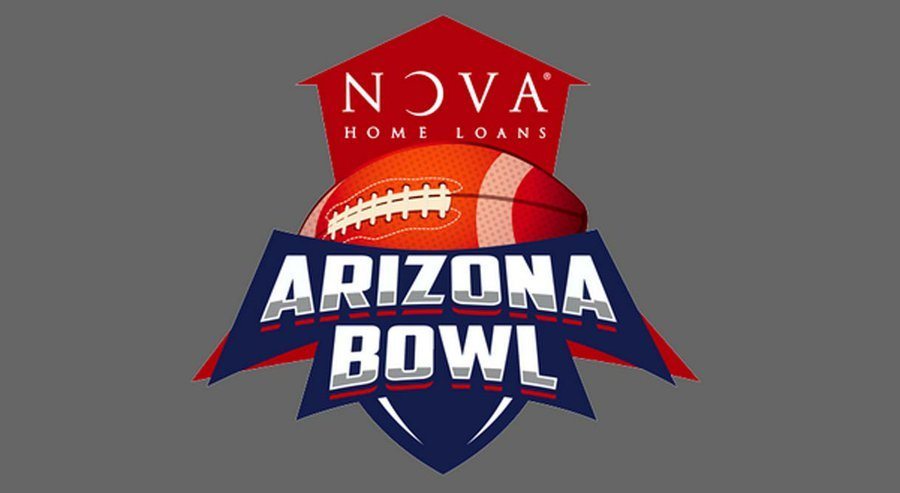 Mountain West Conference Commissioner Craig Thompson was justifiably outraged by the fact that two teams in his conference were selected to play in the inaugural Arizona Bowl on December 29.  Nevada enters postseason play having lost back-to-back road games to Utah State (31-27) and San Diego State (31-14), while the Rams arrive in Tucson riding a four game win streak.

Mountain West Conference bowl favorites off a win are 1-7 ATS, while first-year head coaches are a money-burning 17-31-2 as bowl favorites.  I like to invest on bowl underdogs that possess a solid ground attack, and that is precisely what we have with the Wolfpack.  Nevada is averaging 206 rushing yards per game at 4.8 yards per carry behind two 1,000-yard rushers in James Butler (1,153) and Don Jackson (1,025).

Colorado State will also have success on the ground behind a rushing attack that is 0.2 yards per carry better than average (4.8 yards per rush play against teams that would combine to allow 4.6 yards per rush play).  The Rams’ offense was really clicking on all cylinders in the final three games of the 2015 campaign, averaging 37.0 points and 455 total yards per game at 7.0 yards per play and 12.3 yards per point.

However, the prolonged layoff between its final game of the regular season and Tuesday’s bowl game will only hurt Colorado State’s offensive unit.  With respect to special teams, Nevada place kicker Brent Zuzo was 14-of-16 (.875) on field goal attempts this season, including going 3-for-3 from 30-39 yards and 3-for-3 from 40-49 yards.