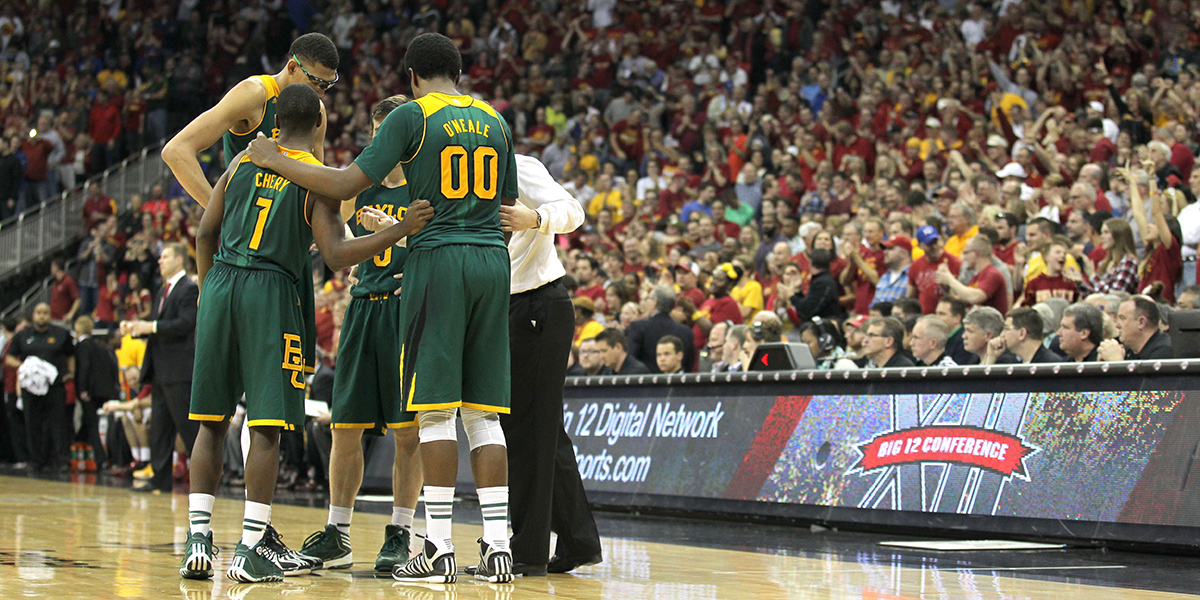 Baylor’s college basketball team returns home after suffering a humiliating 102-74 loss at Kansas on Saturday, and the Bears are hell-bent on avenging last year’s series-sweep by Oklahoma State.  Baylor possesses an explosive offense that is averaging 79.2 points per game against teams that would combine to allow 71.4 points per game.

The situation could not be worse for Oklahoma State, who is playing its first true road game of the 2015-2016 campaign and faces a red-faced Baylor squad looking to make amends for last week’s embarrassing defeat at Kansas.  Let’s also note that Oklahoma State is just 1-7-1 ATS in its last nine trips to Waco so matters look bleak for the Cowboys tonight.