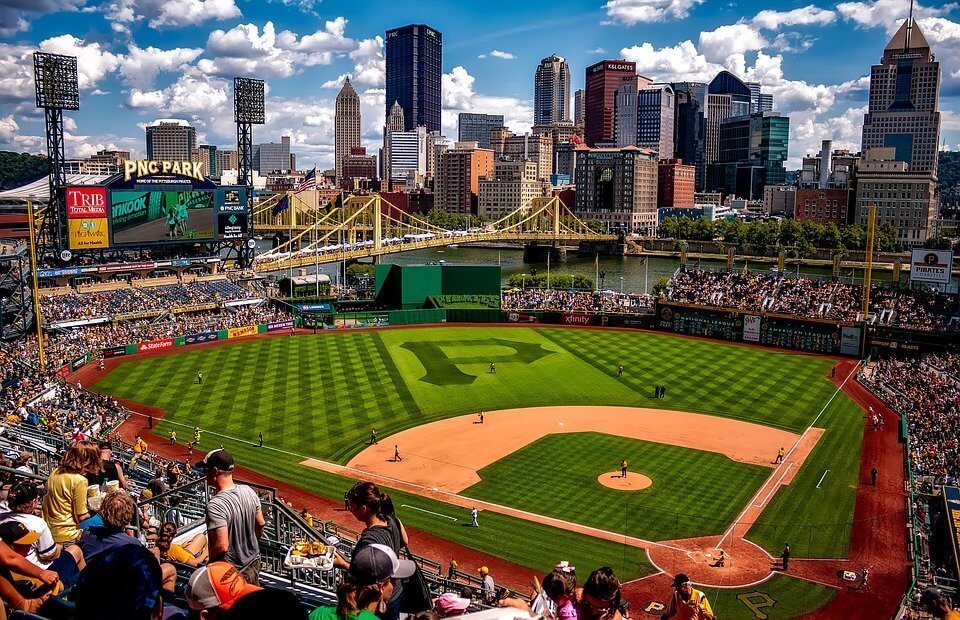 Freeland pitches to contact (5.66 K/9) and struggles with his command (3.60 BB/9).  His 33.2% hard contact rate is a concern as well, but Freeland does an excellent job of keeping the ball on the ground (57.5% GB%).  The lefty missed a significant part of 2015 due to bone chips in his elbow and shoulder fatigue, and he struggled in the Fall League upon returning.

Scouts have referred to Freeland’s repertoire as being “pedestrian,” but he has proved his critics wrong by exceeding his peripherals through the first part of 2017.   After missing back-to-back seasons with Tommy John surgery and a hernia, Pittsburgh right-hander Jameson Taillon looked outstanding in 2016, posting a 3.38 ERA, 3.71 FIP and 3.61 SIERA across 104.0 innings.

The 25-year-old’s major league debut also included a solid ground ball rate (52.4%) and elite control (1.47 BB/9).  The five-time prospect is still considered a frontline starter who has the potential of being one of the top arms in the game.  Now, five weeks after undergoing surgery for testicular cancer, Taillon returns to the mound at PNC Park after posting a 3.31 ERA in six starts before going on the disabled list.

Taillon logged 97 pitches in six innings during his rehab start for Triple-A Indianapolis and won’t have a pitch limit. “I’m excited.  It’s been an interesting process for everybody — not something we saw coming into my 2017 season.  I’m excited to pitch,” Taillon said.  “After this right here, I really want to be a pitcher again.  Just want to be a guy on the team making starts and doing my job.”

In his first six starts of 2017, Taillon was hitting the edges of the strike zone with 42.9% of his pitches, the third-highest rate of 184 qualified pitchers (minimum 500 total pitches thrown). From a technical standpoint, Pittsburgh is 52-24 versus National League West opponents, 5-1 in its last six games at PNC Park versus teams with a road winning percentage greater than .600 and 6-2 in Taillon’s last eight starts during game 1 of a series.

With Pittsburgh standing at 9-2 in the last eleven meetings in this series, take the Pirates at PNC Park as Oskeim Sports’ Free Best Bet for Monday, June 12.