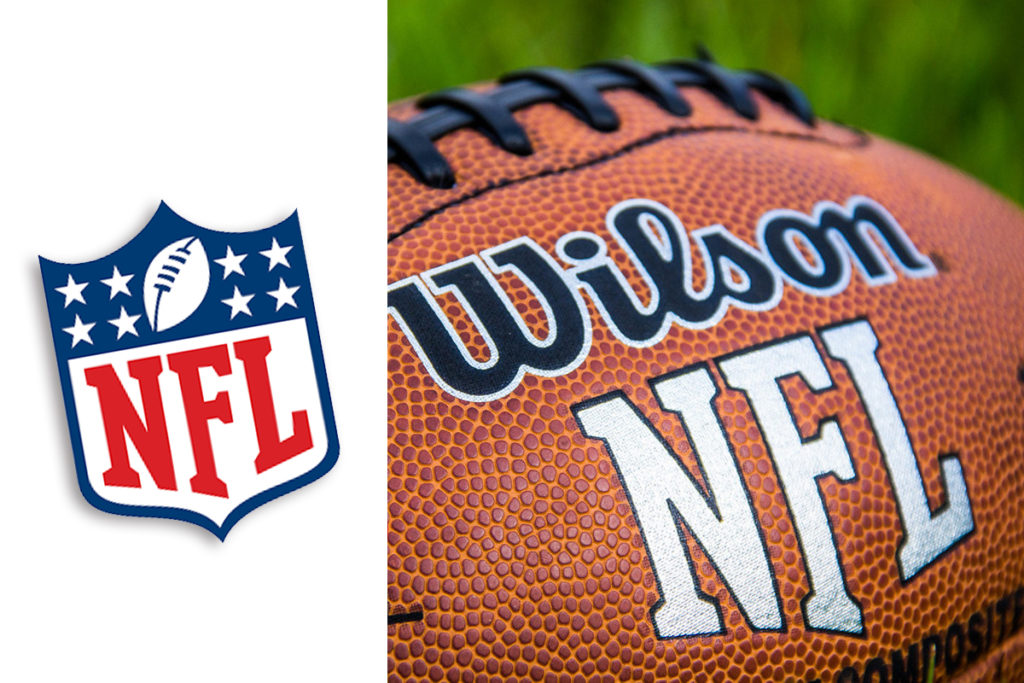 Sports have existed as a form of entertainment for thousands of years.

Over time, people have taken interest in placing bets on the outcome of sports games, with NFL matches being among the most popular. But, betting on a team’s performance involves a lot more than simply guessing if they’ll win or lose.

Not sure where to start? Don’t worry, we got you covered.

Let’s take a look at everything you need to know about reliable NFL betting strategies for 2019.

1. Your Favorite Team Means Nothing

Maybe it has a wide receiver you’ve been following since your childhood. Maybe the roster is full of young, charismatic players that inspire you.

Regardless of why a particular team is your favorite, you need to prevent this from becoming a factor when you place your bets. This can be a challenge, and it can be similarly difficult to bet in favor of a team you dislike.

But, leaving your emotions out of the game will give you a higher chance of a positive betting outcome.

There are some teams with star players whose skills seem to boost everyone else’s morale. Rob Gronkowski and Odell Backham Jr. come to mind.

But, when these players become injured, it forces the team to adapt, and the outcome isn’t always great.

This isn’t to say that injuries on less-skilled players aren’t a factor, however. Before you make your bets, check to see if anyone on that team has been hurt recently.

A team with an injured quarterback or wide receiver who they heavily rely on can be at a huge disadvantage.

This is something people often forget given that football is a sport that involves an immense amount of teamwork.

The first aspect to consider here is individual skill. For example, a running back with average talent going up against a premier defensive tackle may find himself having great difficulty in breaking through.

Second, there are some players that simply perform better or worse against others.

This could be due to a friendly rivalry, off-field conflict, etc. While it’s difficult to pinpoint who does best against whom, these scenarios do exist, and you will notice them over time if you watch enough games.

“Homefield advantage” is called that for a reason. It can be difficult to play pivotal matches in a stadium field with fans that are bashing you and rooting for the other team.

Similarly, consistent traveling takes a toll on players regardless if they want to let it or not. Teams who have been flying from city to city are unlikely to perform at optimum efficiency. Time zones are also a huge factor here.

Lastly, teams that often play indoors may be at a disadvantage when playing outdoors due to the wind or weather conditions.

But it doesn’t have to be.

With the above information about NFL betting strategies in mind, you’ll be well on your way to giving yourself the best chance for success when it comes to placing bets.

Want to learn more about sports betting? Make sure to check out the rest of our blog!