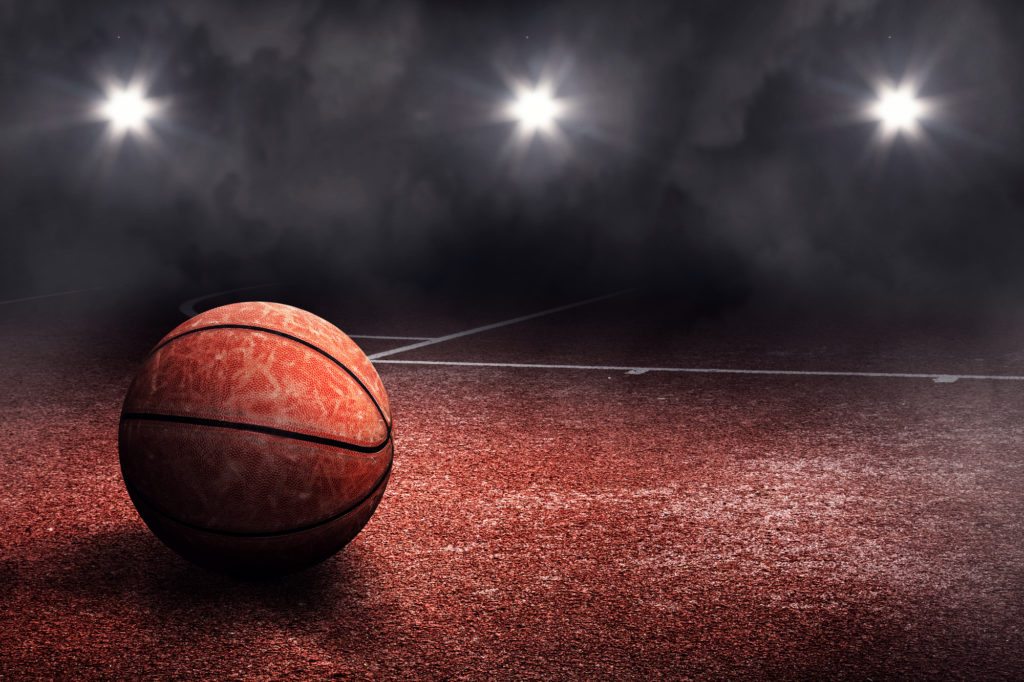 It’s that time of the year, folks. The chill in the air is gradually dissipating, the sun’s coming back out, the first days of the baseball season have begun; we’re in Spring, baby!

With this changing of the season comes another highly anticipated cultural event for basketball lovers and betting men alike: the NBA playoffs.

The regular season has been a wild one this year, with a lot of roster shakeups and new teams rising to playoff prominence (the Raptors, Pacers, 76ers, Pelicans, and Timberwolves to name a few) and other receding from playoff dominance (Memphis, the Clippers, and the Cavs to a varying degrees).

This means the playoffs will be more unpredictable than it’s been in a long time, which should have any gambler shaking in his boots. Luckily for you though, we’ve got 5 tips so your NBA playoffs picks don’t go bust.

1. Never Bet Against Lebron…Until The Finals

The roster the Cavaliers are fielding this year has been the worst team Lebron has played within at least half a decade, so bad in fact that Lebron had management blow up their roster and rebuild half-way through the season.

But Lebron is still Lebron and he’s having one of the best years of his career, besting his career averages in nearly every statistical category. He’s also an absolute monster in the first round of the playoffs, winning his last 21 first-round games.

The seeding of the playoffs still needs to shake itself out, so the Cavs could end up playing Indiana, Philadelphia, or Washington, but neither of those teams should pose a threat to First-Round Lebron.

The Finals are a different story and the Western Conference’s top teams (just the Warriors and the Rockets, really) are so dominant right now it’d be wise to abandon the Lebron betting wagon if he makes it that far.

Boston’s chances of making it to the Eastern Conference Finals should be a lock, but they’re dealing with a lot of injuries at the wrong time. Marcus Smart is recovering from a thumb injury, Kyrie Irving is going under the knife, and there is currently no wind of Gordon Hayward returning this season.

The Celtics are optimistic that Kyrie will return to the lineup come playoff time, but there’s no guarantee. If he’s gone for the first round, the C’s will have to rely on Al Horford and a very deep, but young squad of guys to pull out 4 wins.

If they end up playing the Heat or the Wizards, they should be fine. But if they end up matching up with the Bucks, there’s a chance Giannis could go nuclear and pull out the upset.

Golden State is dealing with similar injury issues, but this team, nor you, have anything to worry about. Steph Curry is going to miss the first round of the playoffs with an MCL injury, and there are some doomsayers on the Internet predicting the Warriors’ first-round downfall, but this is all smoke and mirrors.

This team still has so much firepower in Durant, Thompson, and others that whether they get matched up against the Pelicans, Timberwolves, or Utah, they’ll be able to handle them easily.

However, if Steph Curry takes longer to recover than expected, and his absence continues into the second round or the conference finals, it might be time to worry.

For better or worse, upsets just don’t happen that often in the NBA playoffs. For many, the idea of cashing in on an upset is too tantalizing to pass up. This year, despite their record, #1 seeding, and incredible play in the regular season, many aren’t giving the Raptors their due respect and are betting accordingly.

Do not fall for the hype. While it’s true that the Raptors always seem to bungle it in the playoffs, they are truly playing on a plane they haven’t reached before, and it’d be unwise to bet against them until they come up against a team like Boston or Cleveland (and even then you still might want to hedge your bets).

Also, only five #8 seeds have beaten a #1 seed in the NBA playoffs, and it hasn’t happened since 2012, so no matter how favorable the odds may seem, it just simply isn’t worth it.

It’s important to remember this when placing your NBA playoffs picks.

5. Prop Bets Are Your Friend

In many instances, “prop bets”, or a bet made on a certain outcome within a game (e.g. Russell Westbrook will score over 30 points), are more reliable money-makers and are more fun to bet on than the games themselves.

The play of star players in the playoffs becomes incredibly predictable and easy to bet on. For example, you can be sure that James Harden will score over 30 points on nearly every game he plays. The returns on these bets may not be as high as betting on the games but they’re almost a sure thing if you bet wisely.

So when you place your NBA playoffs picks this season, consider making some prop bets as well.

With this knowledge in tow, you should have no doubt that your betting will produce profitable results this postseason.

But if you want to be extra secure in your bets, and want to let experts with a wealth of knowledge in sports betting handle your picks, consider buying one of our pick packages. We are a transparent and honest handicapper with a well-regarded winning track record.

Sports betting is all about having fun and increasing your enjoyment while you watch the games, but there’s no reason it can’t be profitable, too. With us, you’ll get the supplementary income you’ve always wanted.