NFL Odds: Oskeim Sports’ Guide On How To Bet On The NFL 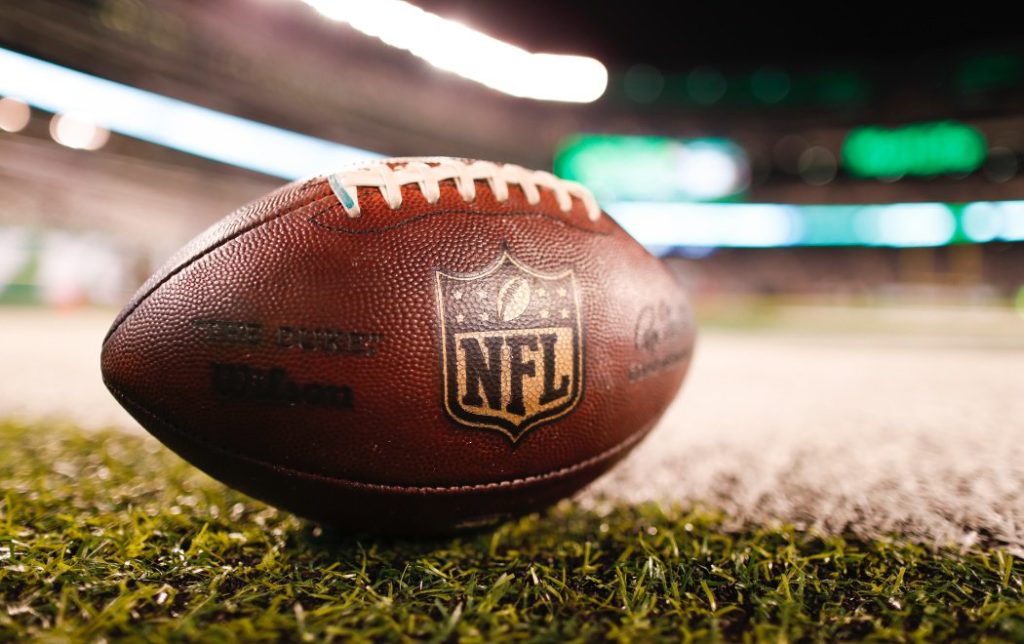 Football has turned into the most popular sport in the country in recent years. In 2018 alone, the NFL’s TV ratings went up by 5 percent, proving that football has the U.S. in a stranglehold.

Part of the reason why Americans love football so much is that it’s fun to bet on it. With sports gambling becoming legalized in more and more states, there are millions of people finding this out first-hand by placing bets on NFL games.

If you’re thinking about joining them during the upcoming NFL season, it’s important to learn how to bet on the NFL before you begin doing it. Here is a guide that’ll show you how it’s done.

In order to bet on NFL games, you need to know what point spreads are and how they work. Otherwise, you’re going to get confused when it comes to keeping up with your bets.

When you make a point spread bet, you’ll need the team that you bet on to “cover” the spread for you to win your bet.

Not a big fan of point spread bets? You can also choose to place money line bets if you want to go that route.

With money line bets, you don’t have to worry about the team that you pick to win covering the spread. You only need them to win the game outright to cover your bet.

You will, however, need to keep a close eye on the odds attached to money line bets to see how much you stand to win if your team is victorious. These odds might look like this:

Moneyline bets can be risky regardless of whether you bet on a favorite or an underdog to win. But they can be very profitable if you do your research ahead of time and understand how to bet on the NFL.

When you make point spread and money line bets, you’ll be rooting for one team to beat another team during an NFL game. That won’t be the case with over/under bets.

These types of bets call for you to try to correctly predict whether the total amount of points scored by two teams during a game will go over or under a predetermined number. Over/under bets often look like this:

If you think the Patriots and Jets are going to score more than 45 points when they play, you would bet the over. But if you suspect the teams will have trouble scoring a lot of points during their game, betting the under would be the move.

Over/under bets are ideal for those who would rather root for lots of scoring or great defense as opposed to rooting for one team over another team.

These are just a few of the different types of bets you can make when betting on the NFL.

The best way to learn how to bet on the NFL so you can make money doing it is by giving each type of bet a try. You might find that you like making certain types of bets but don’t like others.

Regardless of which approach you decide to take to betting on the NFL, we can help you succeed. Join either our 5 Star Club or Platinum Club to get access to expert NFL picks.