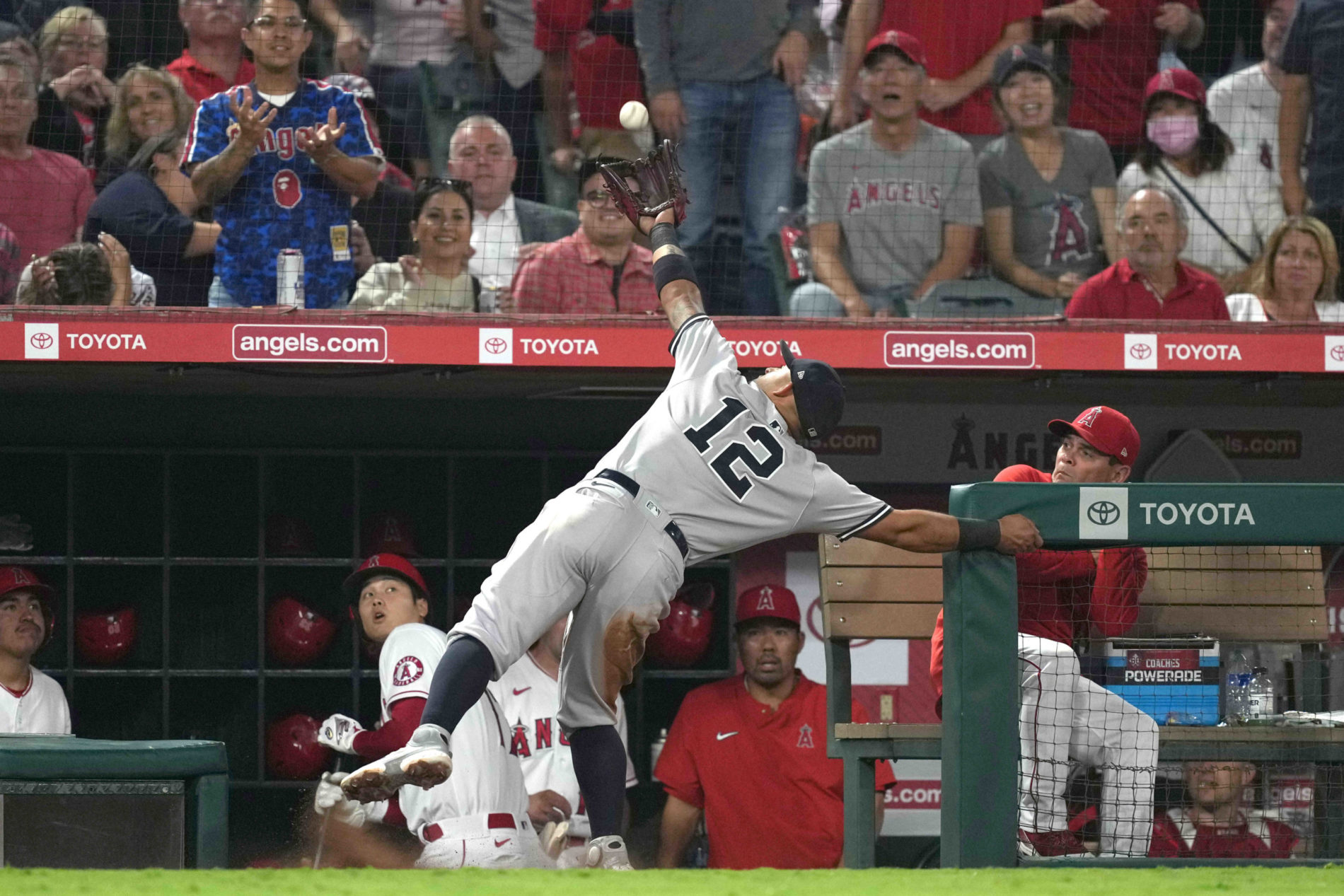 After winning 13 games in a row, the Yankees have cooled a bit and lost four straight. They have lost the first two games of their current series with the Angels who New York will play again tonight. This time though, the Yankees will send their ace Gerrit Cole to the mound.

Cole is one of the reasons why New York is such a big (-255) favorite heading into tonight’s game. Cole is 13-6 overall this season with a 2.80 ERA. In his last seven starts, Cole is 5-2 and his ERA drops just a tad to 2.51. Among those seven starts was one against the Angels back on August 16. Cole held LA to just two hits and one run in 5.1 innings.

In that game, Cole was nearly perfect but hung a fastball out over the plate for Justin Upton. Upton’s solo home run was the only run of the game. The Yankees won 2-1 and Cole picked up another victory.

Cole hasn’t gone more than six innings in a game since his complete-game win over Houston back on July 10. Even if Cole only goes six innings tonight, the Yankees bullpen is one of the best in MLB. If there has been one unit that has been consistent for the Yankees all season, it’s the bullpen. New York’s relievers currently rank fifth in ERA at 3.45.

The Angels have been on a streak of their own recently. They have won their last three games, including the first two of this series with the Yankees, scoring 24 runs in the process. Los Angeles has been inconsistent though. Prior to winning three straight, the Angels lost three straight getting shut out in one game and scoring just one run in another. Last week, they were swept by Cleveland in three games and managed to score a total of just two runs.

The other reason why New York is a big favorite tonight has to do with the Angels starting pitcher Packy Naughton. Tonight will be Naughton’s first-ever major league start. Naughton has seen action this season and has a 1.69 ERA, but he has yet to start a game.

A left-hander, Naughton is a fastball and sinker pitcher. He will use those two pitches over 50 percent of the time. It’s likely that he gets through the Yankees lineup once without giving up a run. After that, look for New York to give Naughton a welcome to the majors.

The total for tonight’s game is 8.5. The Angels can put up big numbers and rank in the top ten in quite a few offensive statistical categories. The problem is the last time they faced Cole the Angels managed just two hits. The Over has been trending for both teams going 6-1 in the last seven Angels’ games and 4-2 in the Yankees last six. The Over has also hit in four of the last five Angels-Yankees games.