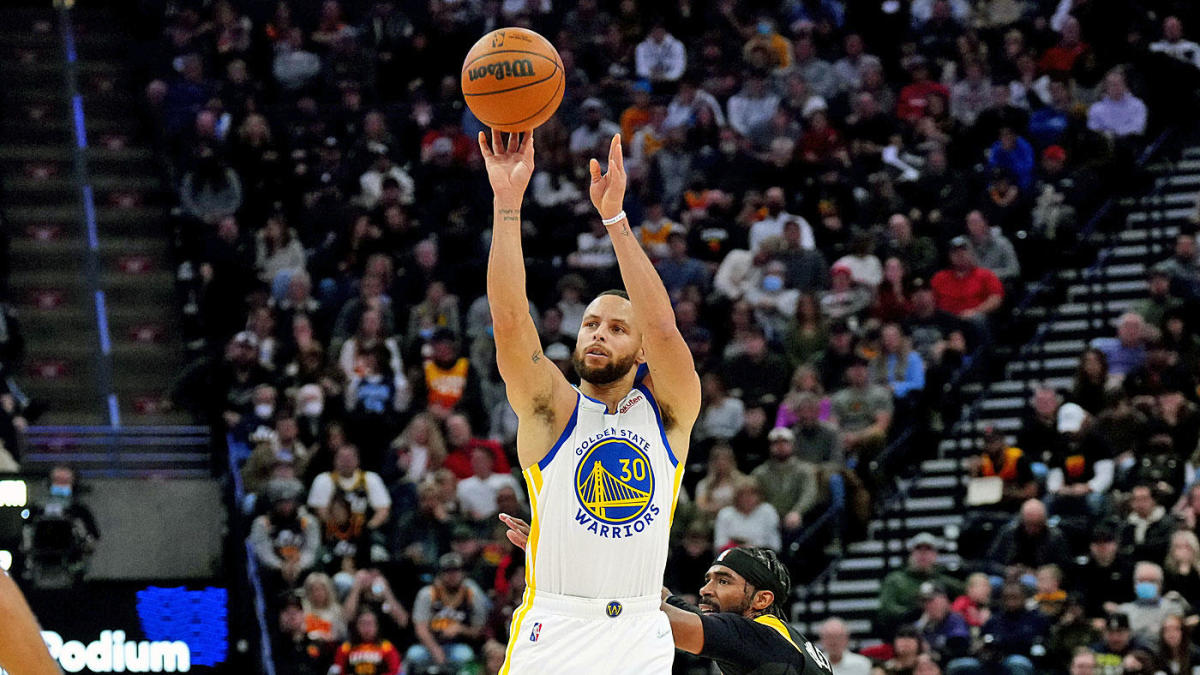 Two of the hottest teams in the NBA meet in San Francisco tonight. Golden State, 4-1 in its last five games, hosts Miami, winners of five of their last six. The issue for the Heat though is who will be available come game time. As it stands right now, PJ Tucker, Udonis Haslem, Marcus Garrett, Duncan Robinson, Max Strus, Gabe Vincent, Bam Adebayo, and Dewayne Dedmon are all questionable after missing yesterday’s game against Sacramento.

The Warriors get Damion Lee and Draymond Green back from the league’s health and safety protocols putting Golden State at near full strength. That, of course, is reflected in the double-digit spread. The Warriors are favored by 10.5 points heading into tonight.

Golden State owns the best record in the NBA at 28-7. They are 16-3 at home so far this season. The Warriors’ only loss in their past five games came against Denver in a game where Golden State failed to reach even 90 points (89-86). Stephen Curry did, however, hit his 3,000th three-pointer of his career and scored 23 points to lead Golden State.

The Heat lost yesterday’s game against the Kings 115-113. Miami had a chance to tie but Jimmy Butler’s layup at the buzzer did not go in and the Heat lost snapping a five-game winning streak. While the Heat are 5-1 in their last six games, they are just 2-4 ATS in those six games. In their last game as an underdog, Miami did cover. The Heat was an eight-point underdog to Philadelphia on Dec. 15 and ended up beating the Sixers 101-96.

Golden State is the league’s best defensive team. They hold teams to 101.3 points per game and allow teams to shoot just 42.7 percent. Both numbers rank first in the NBA. They also rank No. 1 in defensive efficiency. The Warriors are equally capable on the offensive end with Curry leading the charge. The Warriors are sixth in scoring averaging 111.2 points per game this season. Curry averages 27.7 points, 6.0 assists, and 5.3 rebounds per game.

The Warriors are 4-1 ATS in their last five games. They are also 6-1 straight up against Miami at home. The Heat, however, have covered the spread in five of the last six Heat-Warriors games. For the season, Golden State is 22-11-2 ATS and 13-5-1 ATS in home games. The Warriors have been favored by eight or more points 12 times this season. In those games, Golden State is 7-4-1 ATS.

Miami is 10-3 ATS as an underdog. The Heat rank No. 8 in net rating outscoring their opponents by 5.6 points per 100 possessions. The problem tonight is that they will likely be shorthanded.

The Over is trending in this series. The Over has hit in five of the last six Heat-Warriors games. The total has gone over in five of Miami’s last six games and in seven of its last ten games on the road.