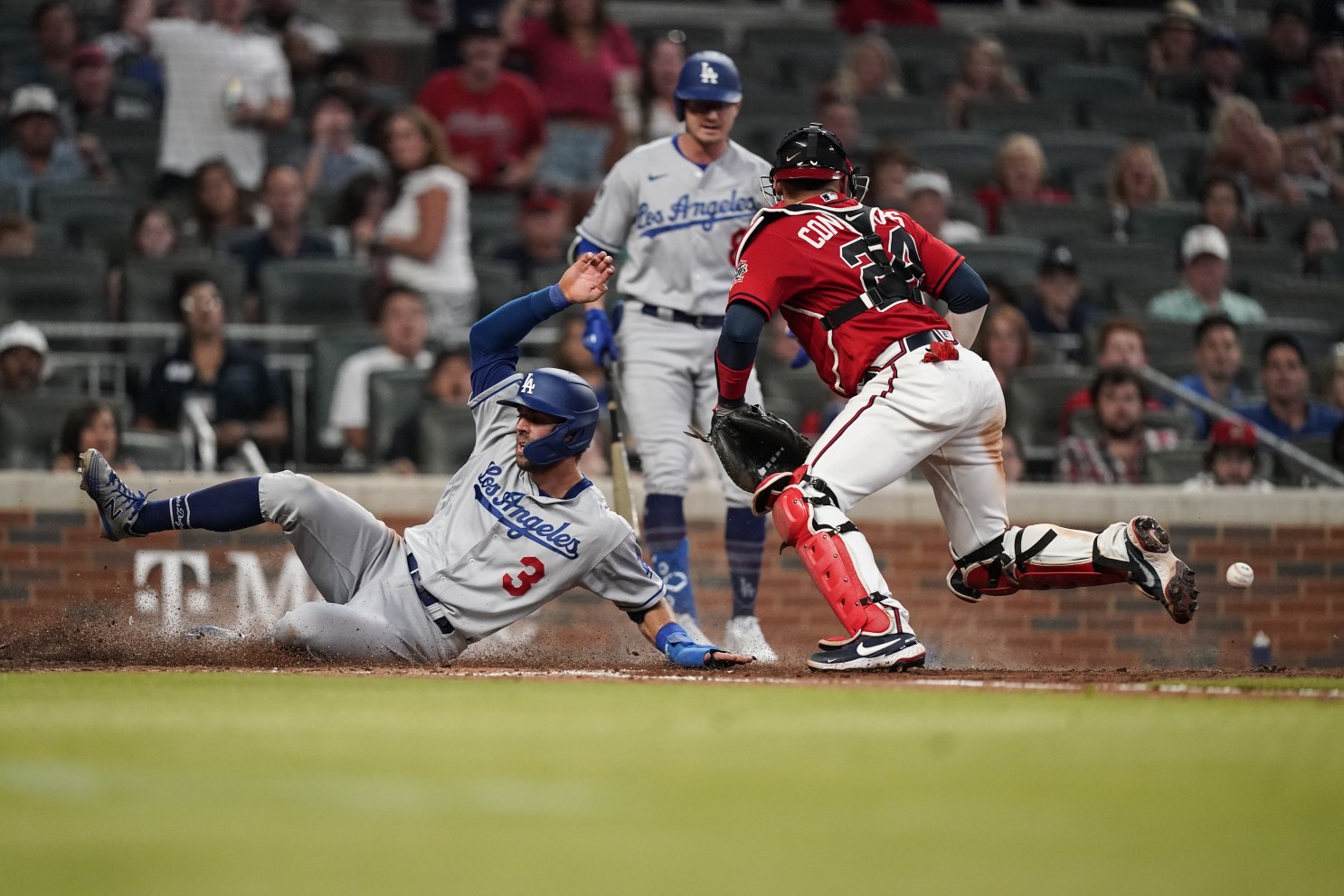 It’s a clash of National League division leaders and it just so happens to have the best pitching matchup of the day in MLB. Atlanta looks to avenge last night’s 5-3 loss to the Dodgers by putting Charlie Morton up against Walker Buehler. The result should be the day’s best game.

Morton was cruising along when he got smacked in his last outing by the New York Yankees. Morton allowed four runs in five innings and took the loss, his fifth of the season. The Braves right-hander is 12-5 thus far this season with a 3.54 ERA. What is remarkable about Morton is that he does not normally have back-to-back bad starts. In fact, when Morton has allowed four or more earned runs in his previous start, he has given up either zero or one earned run in four of the next five starts.

Morton also pitches better on the road. His ERA drops to 3.08 with a 1.08 WHIP. Atlanta has won all five of Morton’s last five road starts. Atlanta is eighth in runs per game averaging 4.88 this season and performed well against the Giants recently. San Francisco’s pitching has been outstanding all season. Atlanta will have to be at its best tonight as they go up against Buehler.

Buehler became the ace of the Dodgers staff with the injury to Clayton Kershaw and the situation with Trevor Bauer. Buehler could very well be the NL Cy Young winner depending upon how the rest of the season plays out. He started the season 9-1 with a 2.36 ERA. Those are solid numbers.

It’s almost hard to believe, but Buehler has been even better since the All-Star break. His ERA is 1.32 and his WHIP is 0.91 in 54.2 innings since the break. Los Angeles has lost just two of eight starts. The concern for the Dodgers tonight is not Buehler. It’s the offense.

The Dodgers have been under-performing at the plate recently. Over the last 15 days, LA ranks 29th in batting average and 27th in on-base percentage. Not surprisingly, the Dodgers have not scored more than five runs in a single game in their last ten. They were shut out by Colorado on Sunday. That’s uncharacteristic of the Dodgers. If Buehler gets the run support, the Dodgers should win as they normally do at home where they are 44-23 this season.

It’s also not surprising that the total for tonight’s game has been set at 7.5. Both pitchers have been very good all season and lately. In Buehler’s last five starts, the combined score averages 5.8 runs per game. Take away an 11-9 win over Miami and Morton’s totals in his last five games are 3, 5, 6, and 9.

Both pitchers are likely to go deep in the game and when the bullpens take over, you will see the first- and fourth-ranked ERAs over the last 15 days. Tonight’s matchup has pitcher’s duel written all over it.