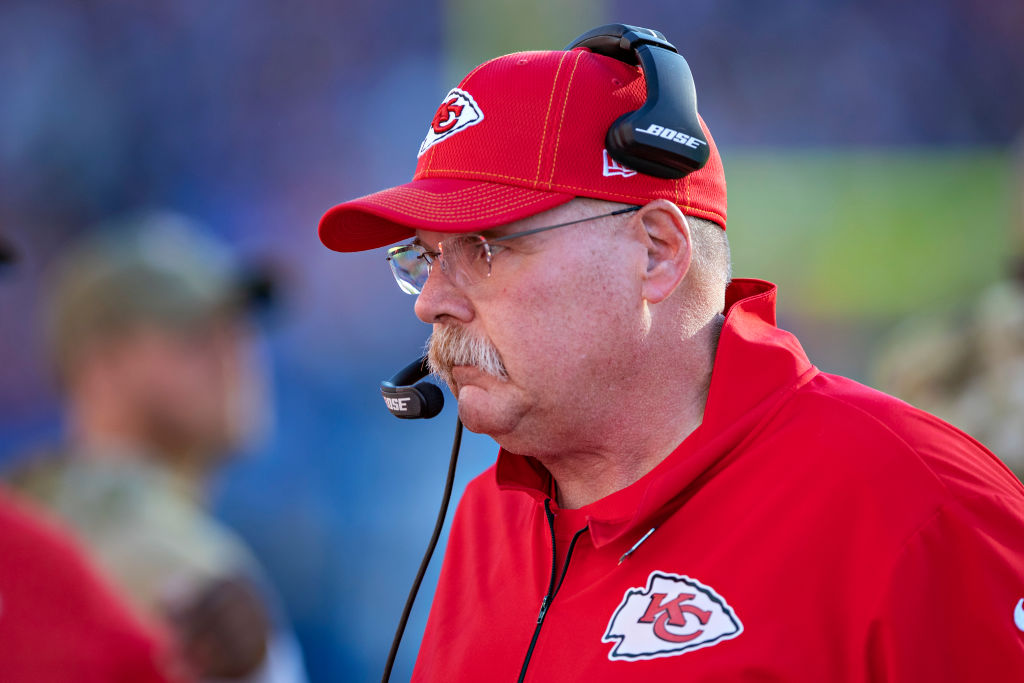 In Week 2 of the NFL preseason, Chiefs stars Patrick Mahomes, Travis Kielce, and Tyreek Hill are expected to play tonight although it may be sparingly. The same is true for Arizona QB Kyler Murray who May play the entire first quarter.

Last week, both teams picked up wins by the same score – 19-16. Tonight’s game could come down to which teams’ stars play longer. Chief said Coach Andy Reid hinted that his office of starters could play the entire first half.

Both teams also want to take a look at other players. The Cardinals, for example, want to determine which quarterback will be their backup. Last week, Arizona got a good look at former CFL star Chris Streveler. The former South Dakota star, Streveler proved he can get it done with both his arms and legs. He went 12-of-24 with 102 yards passing and led the Cardinals with 55 yards rushing on 10 carries in last week’s win over Dallas.

Now, regardless of which teams’ stars play more, there is the Andy Reid effect to take into account. There’s no question that Reda is one of the great coaches in the game. But, his preseason record straight up is just 39-45. It’s hard to back Reid against the spread as well as his record in the preseason is just 30-35-1.

Ironically, both Reid and New England head coach Bill Belichick have below .500 records against the spread in the preseason. Instead of backing these great Coaches as most bettors with you in the regular season, it’s actually best to fade Reid and the Chiefs and the preseason.

The other thing to consider in tonight‘s game is the AFC-NFC matchup. In preseason games played between an AFC team and an NFC team, history has shown that there’s value on the underdog. Handicapping these games is difficult and much of the time the favorite is overvalued.

Underdogs cover the spread in these matchups nearly 53 percent of the time. With the Chiefs coming off two consecutive Super Bowl appearances, it’s easy to just peg them as a favorite. The problem is that it’s the preseason where the Chiefs starters may or may not play all that much. That puts more value on the Cardinals in this case. History, at least over the last decade or so, backs that assumption up.