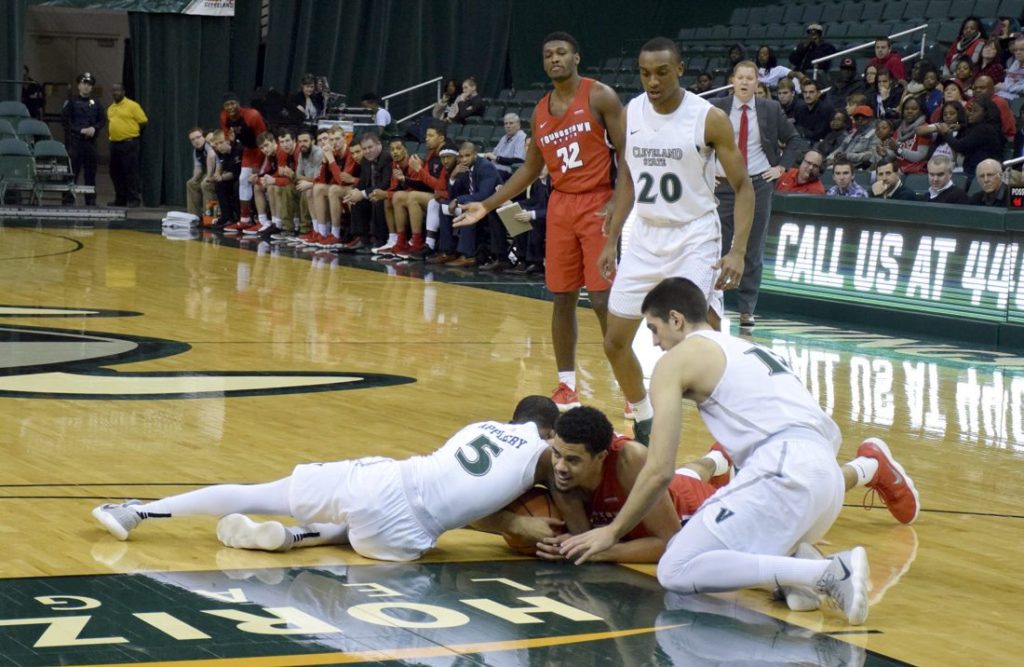 Oskeim Sports previews Wednesday’s college basketball game between Bowling Green and Cleveland State.  Oskeim recommends taking the Vikings plus the points as one of his free NCAA Basketball picks for December 5.

Cleveland State is heading in the right direction under second-year head coach Dennis Felton, who led the Vikings to the Horizon League Tournament championship game last season before ultimately losing to Wright State.

That improbable run will be difficult to match this season after losing three starters and one key reserve from last year’s squad. However, Felton returns two key components – point guard Tyree Appleby and forward Stefan Kenic.

Both Appleby and Kenic provide important leadership developed from the adversity they overcame last season as freshmen. Appleby leads the team in scoring (14.7 ppg) and assists (40), while Kenic is second in scoring (10.4 ppg) and third in rebounds (4.6 rpg).

Returnees Kasheem Thomas and Dontel Highsmith are both averaging approximately 20 minutes per game and give the Vikings additional experience on the court.

The most important development for Cleveland State took place during the offseason when the Vikings took a trip to Italy for several exhibition games and team-building exercises. Coach Felton has also received a spark from true freshman forward Seth Miliner, who is third on the team in scoring (9.3 ppg).

The one player who scored in double-digits in every Italy game was junior college transfer Jaalam Hill, who is averaging 9.1 points per game on 60.0 percent shooting from the floor.

Hill has also made his presence known in the paint, pulling down a team-best 6.1 rebounds per game this season. DePaul transfer Algevon Eichelberger, who is averaging 5.0 rebounds per game, provides the Vikings with the size inside that they were missing in 2017-18.

While Cleveland State has lost five consecutive games entering tonight’s affair, the Vikings have exceeded market expectations in each of their previous three contests.

Finally, my math model only favors Bowling Green by 0.62 points and the Falcons have failed to cover the point spread in four straight road affairs. Grab the points with the Vikings as one of Oskeim Sports’ free NCAA Basketball picks for December 5.