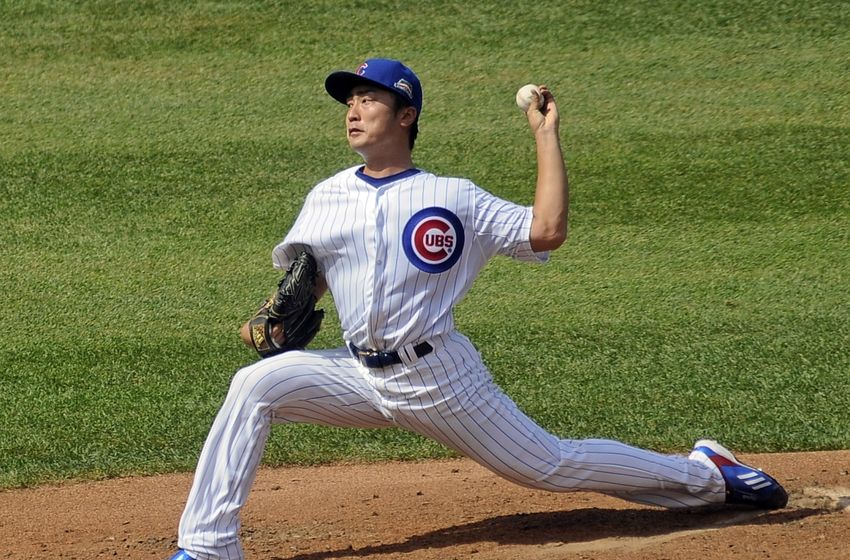 Cincinnati right-hander Michael Lorenzen was the 38th overall selection (sandwich round) in 2013 and was considered a second round prospect by most Major League Baseball teams. Lorenzen made his Major League debut on April 29 versus Milwaukee against whom he allowed three home runs in just five innings of work Overall, the 23-year-old rookie is 1-1 with a 3.29 ERA and 1.38 WHIP this season, including posting a 1.64 ERA and 1.54 WHIP on the road and a 1.38 ERA and 0.84 WHIP at night. However, those peripheral statistics are grossly misleading based upon Lorenzen’s pedestrian metrics:

While Lorenzen has more promise has a closer, his lack of an overpowering arsenal and inconsistency with his command limits his ceiling in 2015. Indeed, Lorenzen toes the rubber with a 23/22 K/BB ratio in 38 1/3 innings pitched this season. Lorenzen is also hampered by a woefully inadequate Cincinnati bullpen that owns a 5.18 ERA and 1.55 WHIP on the road, a 5.78 ERA and 1.47 WHIP versus division opponents, a 4.91 ERA and 1.46 WHIP at night and a 5.21 ERA and 1.31 WHIP over the last seven games.

Meanwhile, Chicago sends southpaw Tsuyoshi Wada to the mound, who boasts a 1.64 ERA and 0.90 WHIP at Wrigley field this season. Wada’s journey to Major League Baseball has been interesting to say the least. The 34-year-old was originally signed by the Orioles in 2012 before suffering an elbow injury that required Tommy John surgery. Two years later, Wada made his Major League Baseball debut for the Cubs where he went 4-4 with a 3.25 ERA and a 57/19 K/BB ratio across 69 1/3 innings (sub-4 results in SIERA).

Prior to landing in the states, Wada pitched nine years in Japan and was named Most Valuable Player of the Pacific League in 2011. Before making his Major League Baseball debut in 2014, Wada posted a 10-6 record with a 2.77 ERA in nineteen appearances (18 starts) at Triple-A Iowa. Wada came off the disabled list earlier this season and garnered a 2.86 ERA and 1.21 WHIP in 34.2 innings of rehab work in the Pacific Coast League before being recalled in May. I also like Wada’s underlying metrics this season:

In 2014, Wada compiled a 3.36 FIP and 3.70 xFIP at Wrigley Field (2.91 ERA) so the veteran hurler certainly enjoys pitching before the home faithful. And, despite being a fly ball pitcher, Wada is the beneficiary of one of the National League’s best outfields in terms of UZR and UZR/150.

Finally, Cincinnati’s injury-riddled lineup could once again be without Billy Hamilton and Brandon Phillips. Hamilton sat out on both Tuesday and Wednesday with an injured left wrist, while Phillips left Tuesday night’s game with a mild strained left groin. The Reds are already without starting shortstop Zack Cozart, who was carried off the field Wednesday with a knee injury. “It’s heartbreaking, is what it is, to see him carried off the field,” Cincinnati manager Bryan Price said. “Certainly we all want to see him continue to have a phenomenal year and be a big part of our team’s success.”

In the meantime, Price will search for replacements from within, Kristopher Negron and minor leaguer Eugenio Suarez as the best options available. But, there is no mistaking the fact that the drop off is steep. The team is also without Marlon Byrd, who fractured his wrist on a hit-by-pitch, and catcher Devin Mesocaro, who is dealing with a hip issue.  Take the modest home favorite in game 1 of this Major League Baseball meeting and invest with confidence.