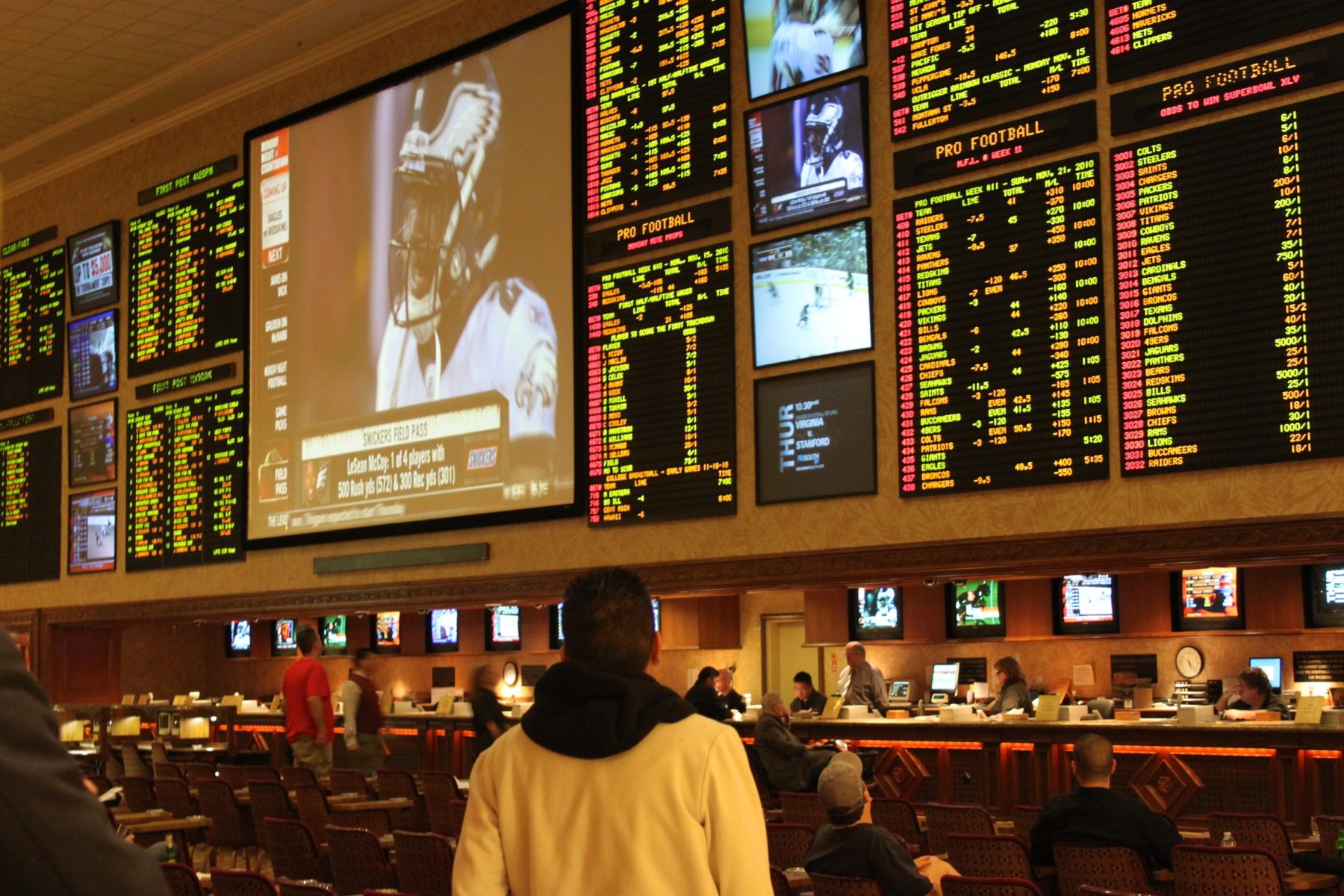 Throughout the course of the 2015-2016 football season, Oskeim Sports will provide a weekly Sharp Money Report to highlight the games that are getting a lot of attention from professional bettors (i.e. sharps).

Of course, the professional bettors got the best of the numbers in the above-referenced games, which is what distinguishes pros from the betting public. For example, the sharps grabbed Louisville at -12, Middle Tennessee State at -1 and California at +6. The squares will likely chase the steam and settle for less desirable numbers that no longer carry value.

From strictly a value standpoint, it appears as if the wrong team is favored in the Penn State/Northwestern game, and many outfits took notice and grabbed the Nittany Lions earlier in there week at +2.5 points.

The most surprising line move involves Middle Tennessee State, who is coming off a bye but takes the field with a number of significant injuries. In all, 21 Blue Raiders have missed playing action this season, with a good number of those players expected to miss the remainder of the season according to head coach Rick Stockstill.

Meanwhile, Marshall has won 21 of its last 23 games overall and is now getting a field goal on Saturday. Regardless of those facts, the sharps prefer laying the small number with Middle Tennessee State.

Another game to keep an eye on is Michigan State/Nebraska. With the line hitting six at a vast majority of shops as of Friday afternoon, I expect to see significant money coming in from some sharps if/when the spread hits 6.5 to 7 points. We may see similar reaction in the Cincinnati/Houston game if the Bearcats reach +9.5 or +10.

Amateur bettors have never met a favorite they didn’t like, and the Spartans appear to be the public’s favorite choice on Saturday. Good luck this weekend and be sure to check out Oskeim Sports Rare 5* College Football Game of Month and Huge 4% College Football Underdog Shocker!