Chicago Looks to Continue its Offensive Eruption against the Diamondbacks 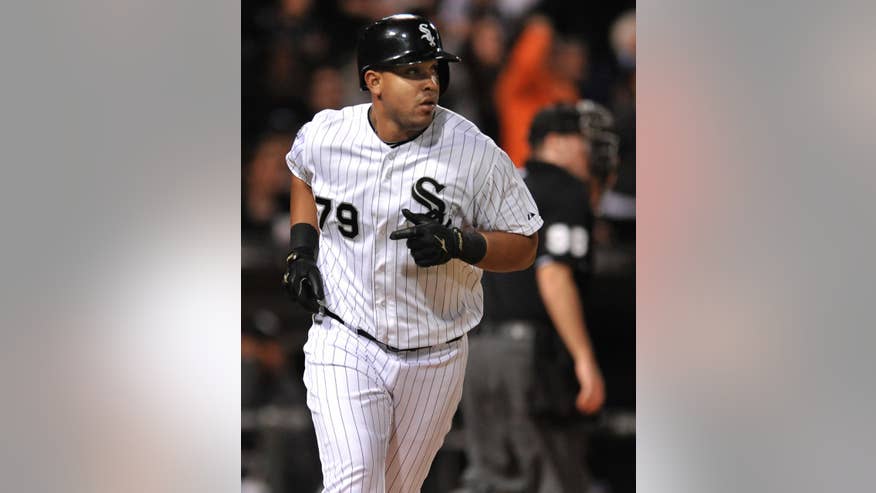 Chicago southpaw Jose Quintana is coming off one of his best outings of the season wherein he limited the Cubs to just one hit – a leadoff single to Jeff Samardzija in the sixth inning – over seven innings.  “I definitely thought he was pretty good on that day,” White Sox catcher Tyler Flowers said.  “Fastball command big time was on.  He was able to get ahead of guys, which makes all of his other stuff that much better.  He spotted up fairly well.  We got early contact which is always nice to have too.”  Quintana is 1-2 with a 3.56 ERA and 1.20 WHIP overall this season, including garnering a 3.00 ERA and 1.27 WHIP at home, a 1.93 ERA and 0.78 WHIP versus National League opponents and a 3.32 ERA and 1.00 WHIP over his last three starts.  Quintana has recorded quality starts in six of his seven starts this season.

“Even after four or five innings to sit down here and think about it, I really don’t know,” McCarthy said.  “I don’t know if they changed their approach and got super aggressive; I was throwing a lot of strikes.  They just started jumping on everything.  They’re not terrible pitches.  They’re not anything different than what I was doing in the first three innings.  I don’t know how you can get nine hits out of 10 hitters when I felt like I was doing the things I needed to do.  Mentally, physically, everything felt the exact same as the first three innings.  It’s just all of a sudden, every pitch I threw I was turning and watching it go somewhere else.  I am baffled at this point.”