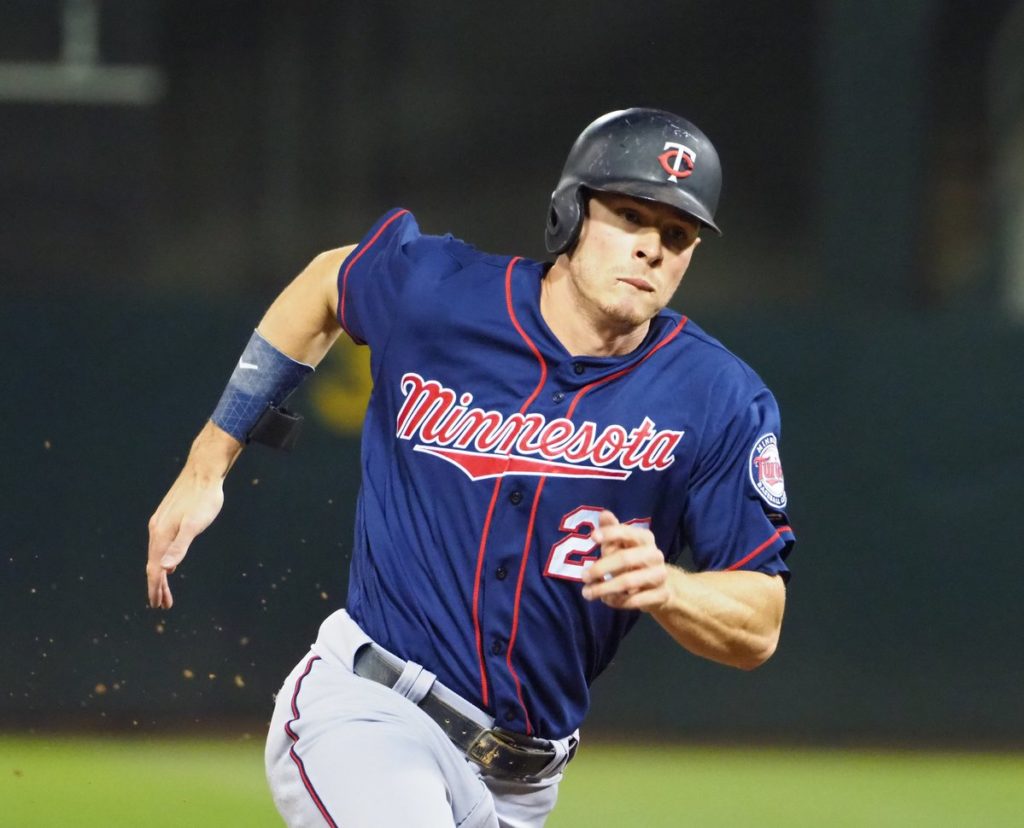 The division was arguably the weakest in the Major Leagues with only the Cleveland Indians above .500. With 91 wins, they won the division by 13 over the second place Twins. The division has been so bad that the Indians have won three straight titles by a combined total of 38 games.

Is this the year that another team challenges for the top spot? While the Twins will be better and could contend for a wild-card spot, the White Sox, Tigers and Royals should be under .500, leaving the division to the Indians to lose.

Cleveland featured three of the top power hitters in the AL with Jose Ramirez (39 home runs), Francisco Lindor (38 home runs) and Edwin Encarnacion (32 home runs). However, Encarnacion’s big bat is in Seattle. They also lost Yonder Alonso and his 23 home runs and 83 RBI.

The holes at the catcher and outfield position are real for this team, however, the Indians have the pitching to overcome the offensive decline that could happen.

How good is the Indians’ pitching? With the rotation of Corey Kluber, Trevor Bauer, Carlos Carrasco, Mike Clevinger, and Shane Bieber, they are arguably the best rotation in the AL. The top four all recorded over 200 strikeouts with an ERA of 3.38 or less.

Although Bieber had only a 4.55 ERA, he was a solid number five and is likely to improve. Last year’s closer Cody Allen struggled, but he’s now with the Angles and has been replaced with Brad Hand, who saved a combined 32 games with the Padres and Indians last season.

The Twins are somewhat of a dark horse, despite earning a wild-card berth in 2017, winning 85 games. They clearly regressed in 2018, winning just 78 games and finishing well back in the wild-card race. The key additions offensively were Nelson Cruz and C.J. Cron.

Cruz blasted 37 home runs for the Mariners last season, while Cron topped the 30 home run mark for the Rays last season. Eddie Rosario hit 24 home runs last season and should also provide a punch. Twins also look for improvement from Max Kepler and Miguel Sano, both of whom have shown promise, although Sano had a subpar 2018 season.

Kyle Gibson, Jose Berrios, and Jake Odorizzi should make up the top three in the starting rotation. Berrios had 202 strikeouts and appears to have the tools to be a top of the rotation starter.

Last season’s closer Fernando Rodney is gone with Addison Reed stepping into the role. Although he pitched to only a 4.50 ERA last season and no saves, Reed has 125 career saves, so he should step in nicely.

The bottom three teams are clearly the White Sox, Royals, and Tigers. Picking the order is anyone’s guess and none of the teams appear capable of making a playoff run this season.

Perhaps the White Sox will approach .500 with the addition of Alex Colome, Kevin Herrera, and Ivan Nova to boost an otherwise young, inexperienced pitching staff. James Shields led the staff with 19 wins but will likely land elsewhere via free agency.

Kansas City is in a heavy rebuilding mode, but have a few solid pieces in place, including Whit Merrifield, Alex Gordon, Salvador Perez and up and coming Adalberto Mondesi. A 58-win team last season, no pitcher reached double digits in wins and had a team ERA of 4.94.

As bad as the Royals could be, the Tigers will likely be worse. They scored just 630 runs and hit 135 home runs. Nicholas Castellanos is a solid core piece, leading the team in most major offensive categories, however, the team has little surrounding him.

Veteran Miguel Cabrera missed much of last season and is healthy, but it remains to be seen if he has anything left in the tank. Mike Fiers lead the team in wins with 10, but he is now with the A’s. Matthew Boyd and Jordan Zimmerman will likely anchor the rotation.

The Tigers will be hard-pressed to surpass last year’s victory total of 64.

Oskeim Sports will be publishing a betting preview on the American League West division on Wednesday, February 27.