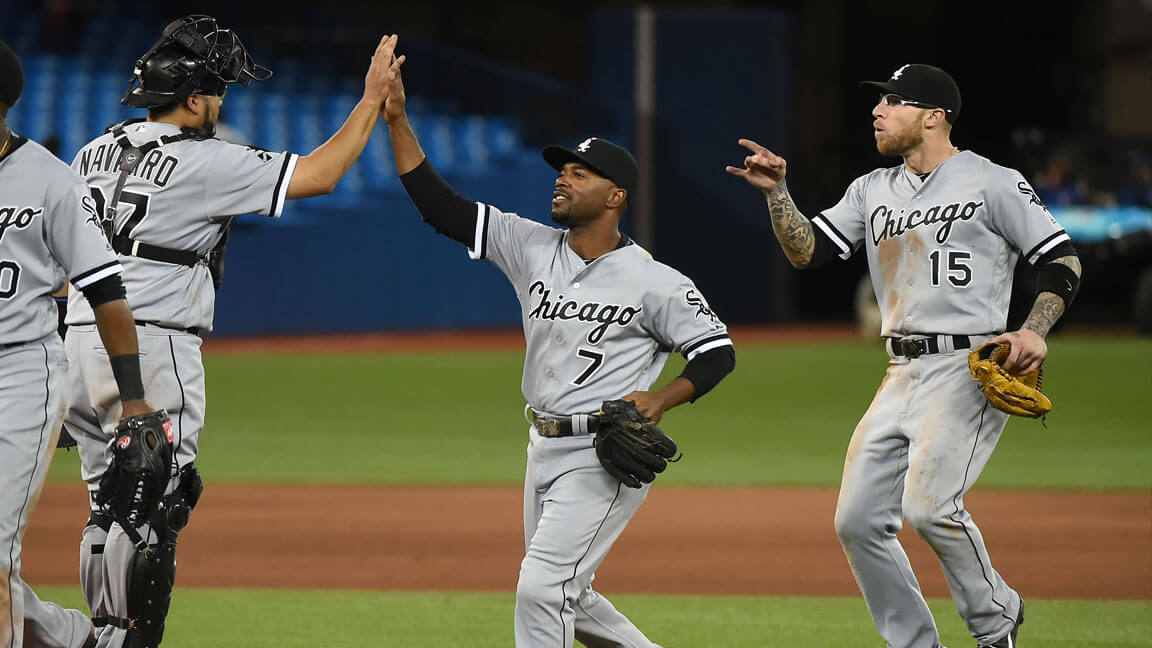 Chicago southpaw Carlos Rodon is one of the most promising arms in baseball behind a dominating slider (.247 weighted on base average against in 2015) and an electric fastball that came with improved command in the second half of last year.

Rodin cut his walk rate significantly from the first half (13.9% vs. 9.7%) and finished the season tied for third among rookies in wins and ranked fifth among rookies in strikeouts. Even more impressive was the fact that Rodon posted a 1.81 ERA and 1.08 WHIP across the final eight starts of his rookie campaign in 2015 and enters this season with a lifetime 9.0 K/9 rate.

The 23-year-old’s improvement in the second half of last season was attributable to two minor adjustments, beginning with moving “towards third base on the rubber.” That small adjustment gave Rodon far greater command with his fastball and four-seamer, resulting in a drop in his walk rate from 13.1% (more than 5 per nine) to 9.5% (3.5 per nine).

“It helped me get my two-seamer on the corner to righties,” Rodon said during spring training. “I set up closer to middle-in against righties and then I could catch the outside corner with my sinker. If I start on the first-base side, I have to throw it towards the hitter and hope to catch the corner.”

The second adjustment made with the help of pitching coach Don Cooper was improving upon his extension and “aggressive ride” to the plate. Rodon says he has to “get that ball out of the glove on the kick up and get the ball up and then just ride it down, throw it through the middle of that doorway and driving it all the way through.”