West Virginia Getting Too Many Points: Upset Alert in Morgantown 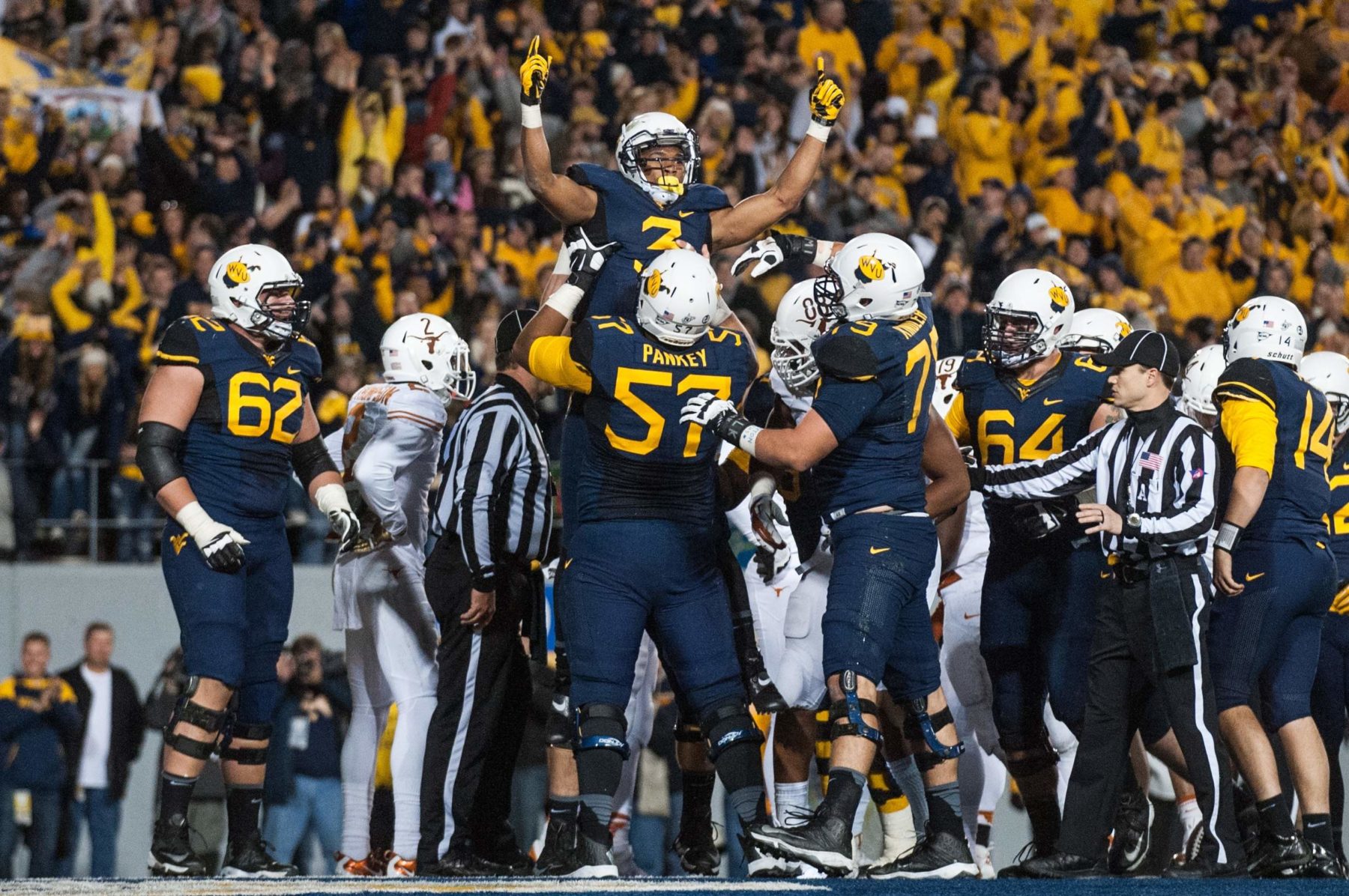 West Virginia set a school record with its fifth consecutive game of reaching the 500-yard mark in last week’s 37-34 come-from -behind win at Texas Tech.  The Mountaineers continue to be one of the most underrated teams in the country and possess the offense to win this game outright.

West Virginia takes the field with legitimate revenge after being humiliated 73-42 at Baylor last year, and the situation is also favorable to the Mountaineers as Baylor is traveling for the third time in just four weeks.  My math model only favors Baylor by six points, and the Bears fall into a very negative 12-63-2 ATS road letdown situation of mine that is predicated upon their miraculous come-from-behind win last week against TCU.

In contrast, West Virginia applies to a very good 21-3-1 ATS momentum situation of mine that is already 2-0 ATS this season.  Finally, Baylor head coach Art Briles is a money-burning 4-25 SU on the road versus .600 or greater opposition,  including 0-5 SU and 1-4 ATS when his team is undefeated, with only one win coming by more than eight points.  Grab the generous number with West Virginia and invest with confidence.