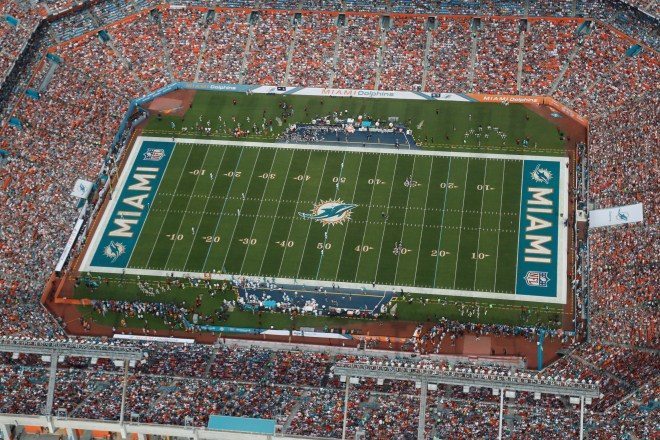 My math model favors Miami by five points and the Dolphins apply to a very good 54-17-1 ATS home momentum situation of mine that invests on certain home teams off back-to-back SU and ATS wins.  Let’s also note that Miami is 5-2 ATS at home off a win, whereas road underdogs off a Thursday night game are a money-burning 3-9 ATS. Take Miami and invest with confidence.