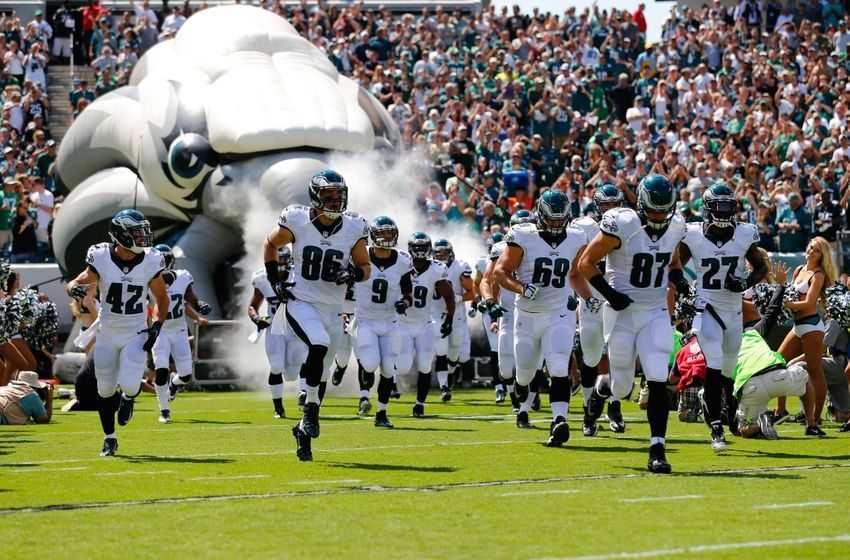 NFL home teams off a Thanksgiving day win of more than twenty points (Philadelphia) are a perfect 7-0 SU and ATS since 1980.  NFL non-division road underdogs off an upset win over a division foe are a money-burning 2-13 ATS since 1980, provided they have a division clash on deck.  Let’s also note that Seattle is a woeful 47-70 ATS on the road versus non-division opponents following a win since 1980.  Needless to say, I am not anxious to back the defending Super Bowl champions with my money on Sunday afternoon.  Philadelphia is my free sports pick for Sunday.

The recent catalyst for coach Chip Kelley’s attack has been LeSean McCoy, who has garnered 289 yards rushing at 6.3 yards per carry over the last two games.  “I think when people talked about him negatively earlier in the year, I felt very confident with him. I think that is showing,” Kelly said of McCoy.

The problem for the Seahawks has been a struggling offense that is averaging just 19.3 points on 5.9 yards per play and 18.0 yards per point over the last three weeks.  Overall, Seattle possesses a nominal 0.2 yards per play advantage offensively over the Eagles’ defense.  However, Seattle’s potent ground attack will face a stiff challenge against a vastly-improved Philadelphia run defense that has allowed just 90.3 rushing yards at 3.6 yards per carry over the past seven games.  In fact, the Eagles held NFL rushing leader DeMarco Murray to 73 yards on 20 attempts on Thanksgiving.

If Philadelphia can contain Marshawn Lynch, Seattle quarterback Russell Wilson will have a long day at Lincoln Financial Field as the Eagles’ pass rush owns an NFC-best 42 sacks.  And, Wilson has been sacked eleven times in Seattle’s last two games!  From a technical standpoint, Philadelphia has won ten consecutive regular season home games and apply to a very good 41-6-1 ATS home momentum situation of mine that invests on certain home favorites (or pick) off a double-digit road win.

With Seattle standing at 14-29-1 ATS off a win by 14 or more points, take the Eagles as my free sports pick and invest with confidence.