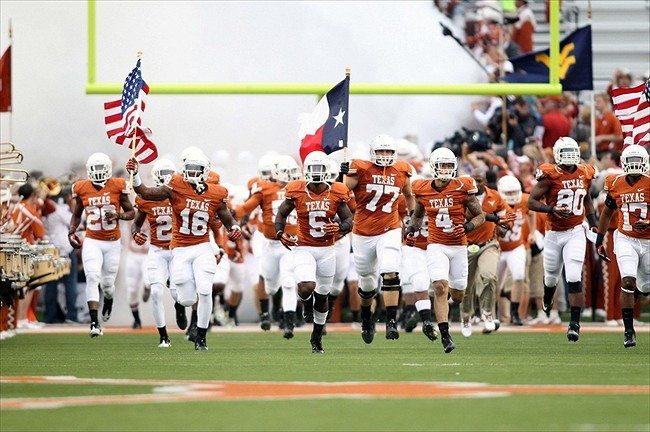 West Virginia had its heart ripped out last week by a last-second field goal by TCU that gave the Horned Frogs an improbable 31-30 come-from-behind win in Morgantown.  The Mountaineers now have to pack their bags for a long trip to Texas, and it’s hard to imagine a scenario under which Dana Holgorsen’s squad regroups from last week’s heart-breaking loss and plays with inspiration and purpose.

And, while Texas is 0.4 yards per play worse than average offensively (5.1 yards per rush play against teams that would combine to allow 5.5 yards per play), the Longhorns’ attack has shown signs of life over the last three games.  Indeed, Texas is averaging 27.3 points over that span at 4.5 yards per rush play, 7.6 yards per pass play and 5.8 yards per play, all of which are significantly better than the Longhorns’ season averages.  I expect Texas to have success moving the ball on the ground, which will consume the clock and keep the ball out of the hands of coach Holgorsen’s explosive pass attack.

From a technical standpoint, West Virginia applies to a very negative 23-79-1 ATS road letdown situation of mine that is based upon its last-second loss to TCU last week.  Grab the points with the live home underdog and invest with confidence.