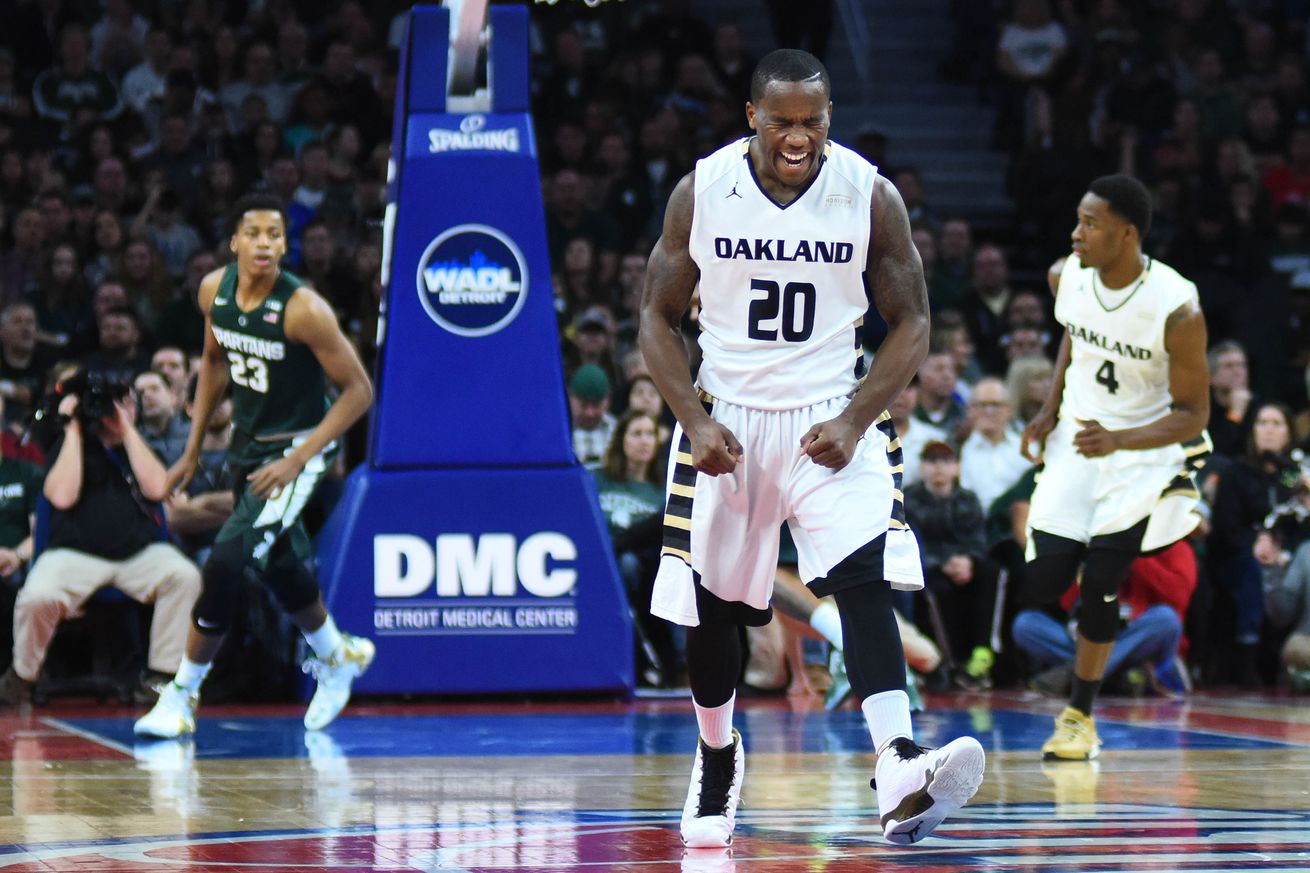 Oakland is a profitable 38-15-3 ATS in its last 56 games overall, including 23-6-1 ATS versus teams with a winning record, 25-5-1 ATS off a win and 7-0 ATS in its last seven non-conference affairs. The Grizzlies possess a explosive offense that is averaging 86.9 points per game against teams that would combine to allow 72.7 points per game.

The Grizzlies are also 15-7 SU and 15-3 ATS on the road this season where they are averaging 85.4 points per game, including dropping 104 points on East Tennessee State last night in the Vegas 16 Tournament semi-finals (104-81).

The Monarchs are also woefully inadequate at the foul line, making just 68.0% of their free throws on the season (246th nationally). Old Dominion also fails to get to the line, ranking 205th in free throw attempts (662) and 234th in free throws made.

And, while Old Dominion possesses an elite defense that is 12.8 points per game better than average (61.4 points per game to teams that would combine to average 74.2 points per game), the Monarchs do not create turnovers, ranking 318th nationally in turnovers forced (10.8).

Oakland is 26th nationally in defensive rebounds per game (27.97) so the Monarchs won’t get many second-chance looks at the basket. With Oakland standing at 5-0-1 ATS in its last six games off a blowout win by more than 20 points and 7-2-1 ATS in its last ten games after scoring 100 or more points, take the Golden Grizzlies on the money line in the Vegas 16 Tournament and invest with confidence.