Seven Unusual Sports to Bet On 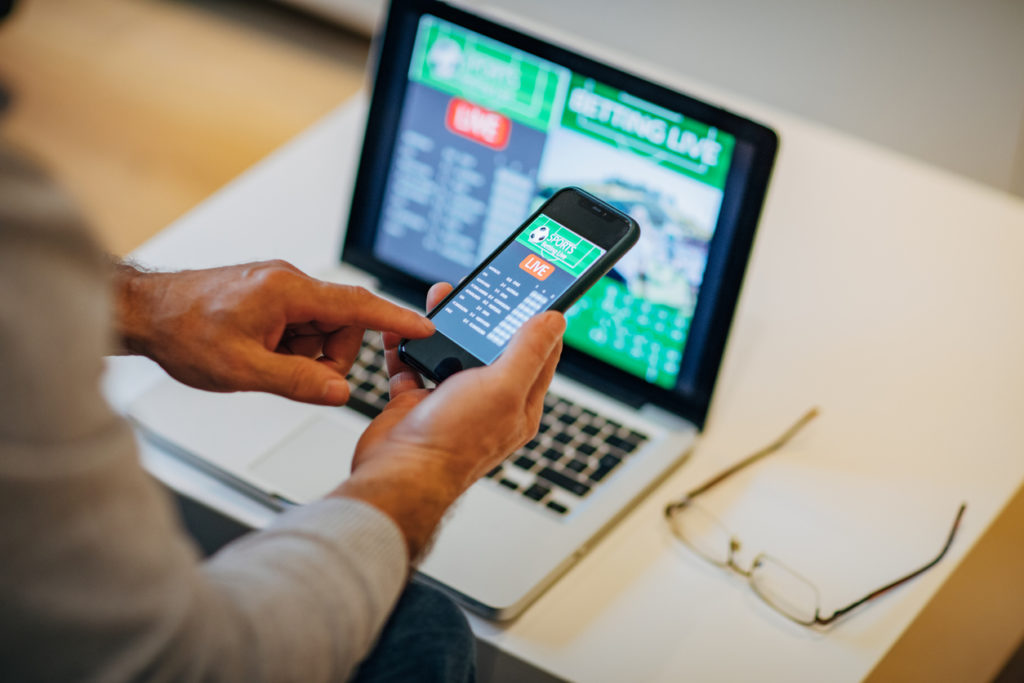 One senior man watches soccer match and bets on the game.

While major sports like hockey, basketball, baseball, and football are perhaps best associated with sports gambling, they aren’t the only events you can place a wager on. In fact, there are a number of “unusual” sports that are perfect for sports betting.

Let’s take a closer look at a few sports betting opportunities that you may not know exist!

Not into wagering money on live sports? What about betting on people playing video games? Today, it’s just as practical to throw down some cash on someone competing in a game of Madden on Xbox as it is to bet on Madden’s former team, the Raiders.

In addition to sports-related games, you can also bet on other popular games like League of Legends®, Counter-Strike: Global Offensive, Call of Duty®, and more. Keep in mind that many states are still in the process of passing esports betting legislation, so be sure to check your local laws before placing a wager.

From the pages of Harry Potter to your sportsbook, quidditch might be an imaginary game – but there’s a real-life version of it too – and, yes, you can bet on it. There’s even an official quidditch league, Major League Quidditch (MLQ), that you can wager on.

No, this isn’t just something that kids on the playground participate in to prove who’s stronger – it’s a real sport. Arm wrestling tournaments are hosted all across the country, and some serious money changes hands during these events.

While best known as a relaxing lawn game enjoyed during tailgates and barbecues, cornhole is actually a competitive sport. The U.S. even has its own American Cornhole League that hosts professional events! Of course, watching someone throw a beanbag into a hole could get monotonous, so to ramp up the action, many spectators like to gamble on local events and bigger championships.

Pro wrestling might be scripted, but in many ways, that just makes placing wagers on WWE® stars all the more enjoyable. And with weekly live telecasts and pay-per-view, there’s certainly no shortage of opportunity to throw down some cash on your favorite wrestlers.

Harness racing is a far cry from the Kentucky Derby. Also known as a trotting race, this event differs from traditional racing for two reasons. First, jockeys sit in a cart called a sulky, which is pulled by the horse. Next, each horse must maintain a specific gait called a trot or a pace. What makes harness racing really unique is that the rules and odds vary depending on the country you live in.

When was the last time you played this game? On your elementary playground? Laugh all you want, but there’s actually world championship tournaments to crown the ultimate Rock, Paper, Scissors player. Even NBA legend Michael Jordan is rumored to have bet on this sport.

No matter what sport you enjoy betting on, it’s important to place smart wagers to maximize your money. For hockey, football, basketball, and baseball bettors, this often involves staying up to date on the latest picks and predictions. Luckily, Oskeim Sports is here to help.

For more information about our sports betting packages, contact us today!