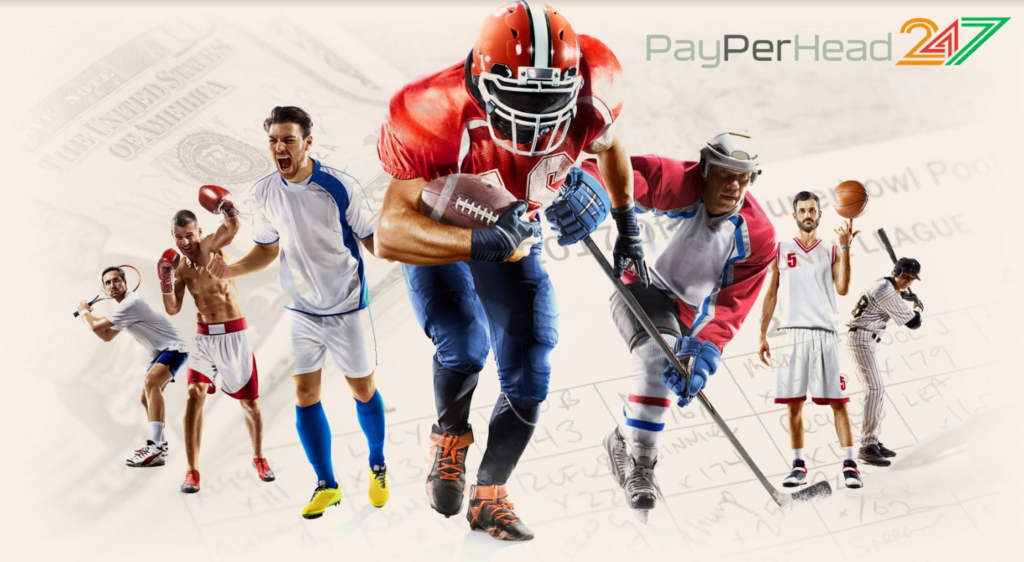 After the Patriots lost 20-13 in their Wild Card Week game against the Titans on Saturday, quarterback Tom Brady has become a free agent. Will he stay in New England?

If Brady wants to begin a new chapter, many teams will be mentioned as possible fits for him and every team in need of a quarterback will be interested in signing him. Considered the greatest of all-time in his position, Brady will be 43 years old at the start of next season but he can help teams make a leap towards Super Bowl contention.

“I love the Patriots,” Brady said when asked about retiring: “I would say it’s pretty unlikely, hopefully unlikely. I love playing football. I don’t know what it looks like moving forward.”

● Will Tom Brady be on Patriots roster Week 1 of 2020 regular season?

● Which team will Tom Brady play for in Week 1 of 2020 regular season?

● Will the Patriots make the playoffs next season with Tom Brady?

● Will the Patriots win the AFC East next season with Tom Brady?

● Will the Patriots win the Super Bowl next season with Tom Brady?

● Build a Bigger and Better Bookie Business in 2020 with PayPerHead247