Tim Lincecum Looks to Solve his Pitching Woes in Houston 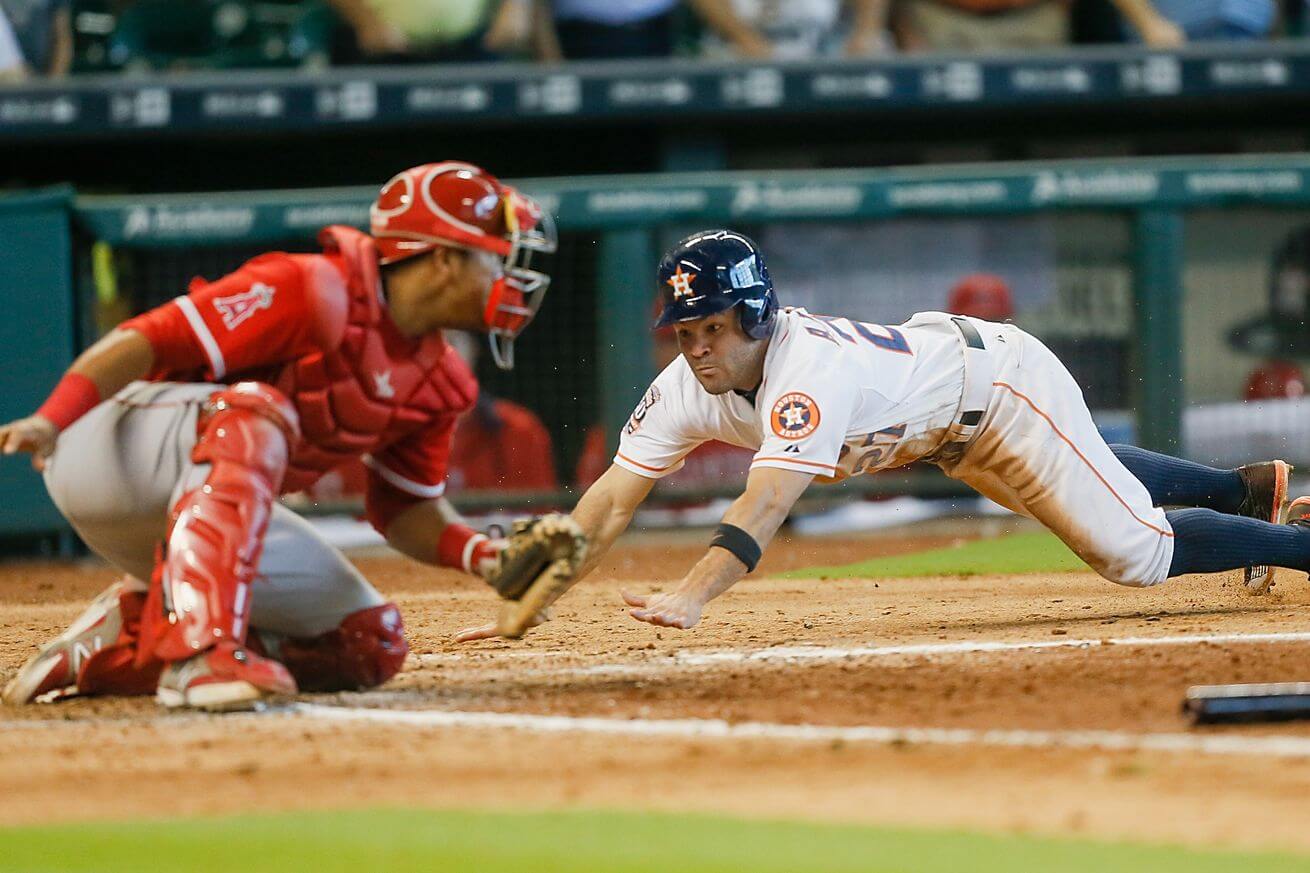 Houston has now won ten straight games against the Angels following last night’s convincing 7-2 victory before the home faithful. Houston is also 16-5 overall in this series, and I expect that domination to continue in light of the fact that the the Astros are 20-6 in their last 26 home games, 22-8 in their last 30 versus American League West foes, 11-4 during game 3 of a series, 53-23 versus right-handed starters and 36-16 in their last 52 overall.

Since the beginning of the 2012 season, Tim Lincecum has garnered a 4.76 ERA and 1.42 WHIP so he’s clearly not the answer to the Angels’ injury-depleted starting rotation.

The last time Lincecum faced the Astros (June 28), he allowed seven hits and five runs in just 4 1/3 innings. The declining hurler owns a triple digit ERA-, FIP- and xFIP- so there is little room for optimism moving forward.

Tim Lincecum also has a career-high hard contact rate in 2016 (39.0%), although to be fair he has also been hampered by an unsustainable .436 BABIP (small sample size, however). The veteran’s lack of control (9.1% BB%) works well for a Houston squad that is 25-9 versus starting pitchers with a WHIP exceeding 1.30.

Following a rough road outing in his last start, Fiers is determined to bounce back today. “Every time out is a new time to show what I have and convince these guys that I can be one of the five starters,” Fiers said. “I’m excited. I need to put down a quality start and just keep it rolling.”

Finally, Houston is 4-0 in Fiers’ last four home starts and 5-0 in his last five starts during game 3 of a series, whereas the Angels are 4-11 in their last 15 division games and have dropped four straight road games.

The Astros are also a remarkable 22-5 with umpire Jerry Layne calling balls and strikes! Take Houston as Oskeim Sports’ Free Pick for Sunday and invest with confidence.