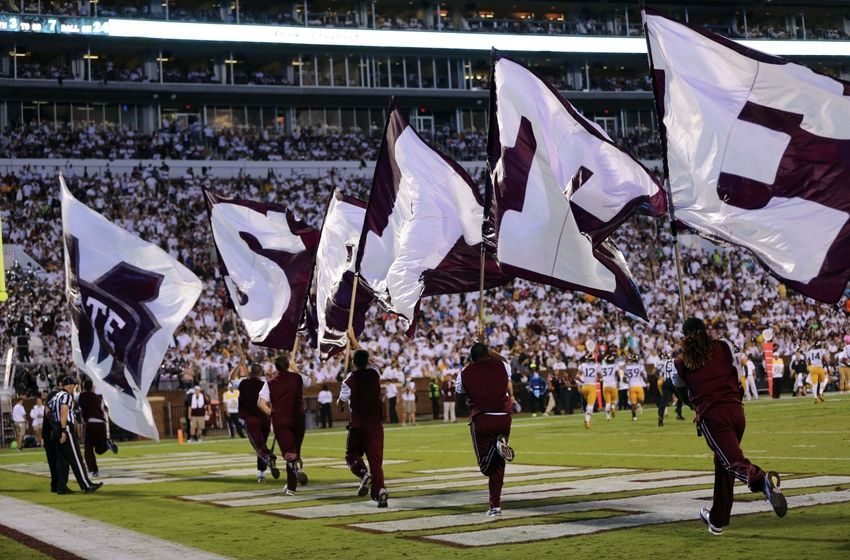 Finally, Mississippi State applies to a very good 49-11-1 ATS home momentum situation of mine that is predicated upon the Bulldogs’ upset win over LSU.  That angle improves to a perfect 7-0 ATS if our ‘play on’ team is coming off a bye week and is matched up against an opponent without rest.  With Texas A&M standing at 2-7 ATS in its last nine October games and 3-7 ATS in its last ten games following a win, take the Bulldogs and invest with confidence.