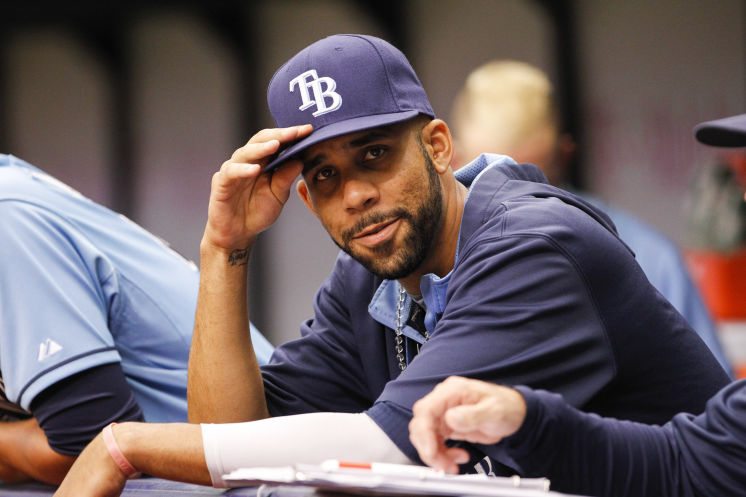 When I was sharing today’s baseball card with a friend earlier this morning, he was bewildered about the fact that Jeremy Hellickson was back in the Majors. After missing the beginning of the season due to right elbow surgery, Hellickson has been struggling in the Minors where he went 1-5 with a 4.96 ERA and 1.81 WHIP. More alarming is the fact that Hellickson was 1-4 with a 7.23 ERA in Triple-A prior to being recalled by the Rays in July. In 18.2 innings pitched in Triple-A, Hellickson allowed 20 runs (15 earned) on 38 hits! And, while some lazy sports bettors will point to the fact that Hellickson owns a 1.00 ERA in two starts, including 4 2/3-shutout innings against the Red Sox last week, his underlying metrics suggest an immediate regression in the future.

Specifically, Hellickson owns a pedestrian 4.68 xFIP and 4.45 SIERA in 2014 so his current 1.00 ERA is nothing more than smoke and mirrors. History also suggests that Hellickson is not the answer for the Rays:

Meanwhile, Los Angeles arrives in town having won 17 of its last 24 games, and the Angels now send Matt Shoemaker to the mound. Shoemaker has to be one of the most underrated pitchers in the game today based upon his underlying metrics:

Shoemaker is 7-2 with a 3.90 ERA and 1.19 WHIP in eleven starts this season, including going 2-1 with a 2.89 ERA and 0.96 WHIP over his last three outings. Moreover, using a 70-innings pitched requirement shows that Shoemaker is the 13th-best pitcher in the big leagues at strikeout minus walks, which is the most compelling indicator of in-season success. Shoemaker also boats an above-average slider (19% K rate) and splitter (24% K rate), while also inducing 56% ground balls with his curveball.

From a situational standpoint, Tampa Bay’s locker room has to be deflated after management gave away David Price for peanuts at the trade deadline. In fact, 24 hours prior to the trade, Hellickson summarized what his teammates felt about Price. “We need David. We’re not going to get where we want to be without him. We need him, and I hope to see him Friday.” I can hear the air leaving the balloon as I write this analysis as the players have to be extremely disappointed with Price’s departure. Outside of Philadelphia, which is a great study of upper-management incompetence, the Rays’ were the biggest loser at the trade deadline. And, that fact could show itself on the field tonight as the players show their dissatisfaction with the organization.

With Los Angeles standing at 51-25 (+16.5 units) as favorites this season, take the Angels and invest with confidence.

Interesting Tidbit: Current Tampa Bay players are a combined 1-for-15 against Shoemaker, with Matthew Joyce’s single being the only hit.