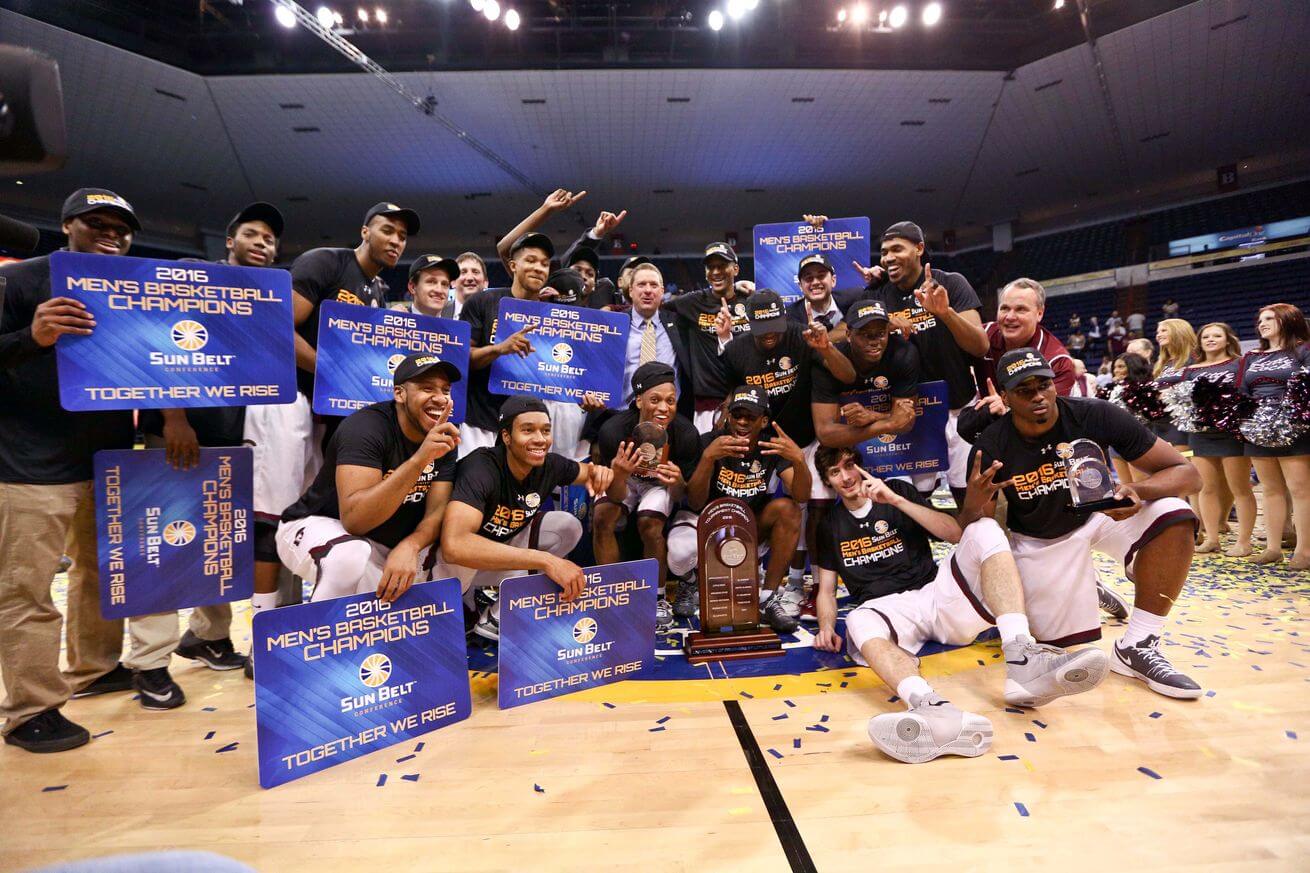 These teams appear to be heading in opposite directions as Troy has won three straight games, including its Sun Belt Conference Tournament opener against Appalachian State.  The Trojans have also won seven of their last 9 games overall, covering the spread in five of those affairs.

Meanwhile, Georgia Southern limps into the Sun Belt Conference Tournament having lost two straight and five of its last 7 games overall. However, the Eagles have covered the spread in three consecutive games and are 5-1 ATS in their last six games versus .501 or greater opposition.

The fact that the Eagles have made 40.7% of their three-point field goal attempts over the last five games 39.2% in conference play this season make them prime candidates to pull the upset in the Quarterfinal Round of the Sun Belt Conference Tournament.

My greatest concern about Georgia Southern is its inability to convert from the foul line.  Specifically, the Eagles are making just 66.5% of their free throw attempts this season, including 62.9% over their last five games. The Trojans are shooting 72.3% from the charity stripe, including 74.1% in conference play.

However, my math model actually favors Georgia Southern by 1.3 points so grab the +2 with the Eagles as Oskeim Sports’ Free Pick in the Sun Belt Conference Tournament.