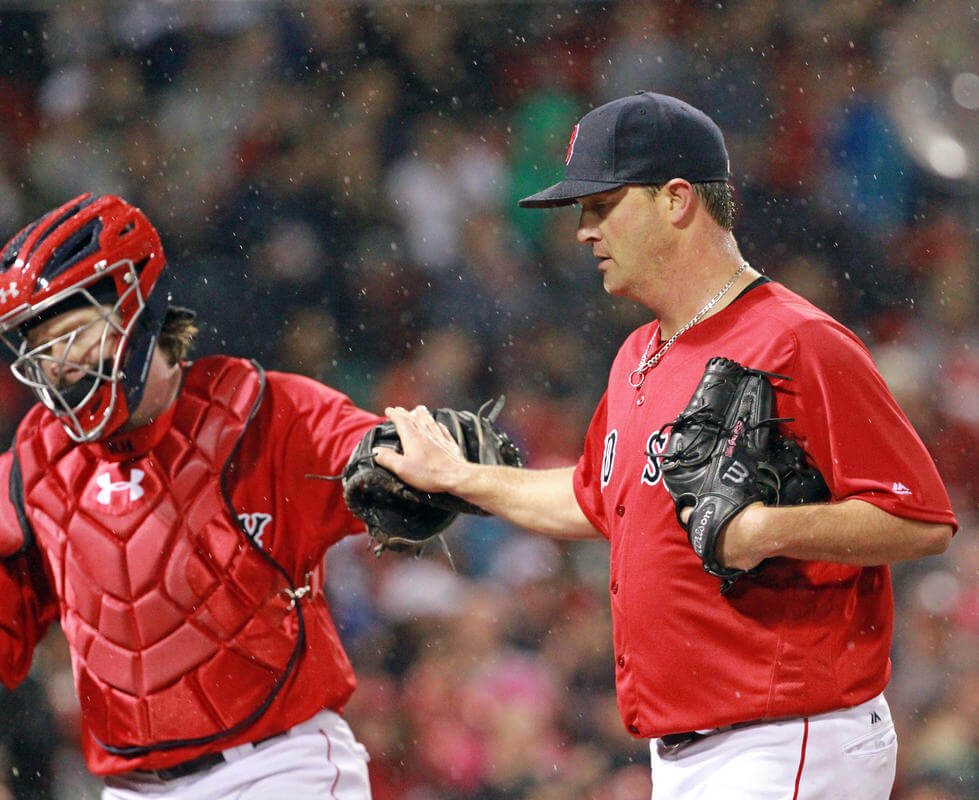 Boston right-hander Steven Wright has been one of the biggest surprises in baseball this season, posting a 2.09 ERA and 1.13 WHIP over 12 starts. The 31-year-old knuckleballer also boasts a 3.21 FIP and has been extremely successful in preventing the long ball as evidenced by his 0.33 HR/9 and 3.9% HR/FB rates.

Wright is 1-0 with a 1.84 ERA in three career appearances against Baltimore, including throwing a complete game against the Orioles on May 30 wherein he allowed just two runs on four hits. Baltimore’s active batters have a collective .086 lifetime average (3-for-35) against Wright and no Oriole has more than one hit off him.

Wright leads the American League in ERA and is holding opponents to a .203 average. Wright is also supported by a very good Boston bullpen that owns a 2.96 ERA and 1.18 WHIP at Fenway, a 3.12 ERA and 1.14 WHIP at night and a 1.53 ERA and 0.90 WHIP over the last seven games. While Boston’s bullpen is surging, the Orioles’ relief staff is imploding with a 5.18 ERA and 1.43 WHIP over the last ten days. Baltimore relievers have also given up 11 home runs and issued 40 walks in 90.3 innings against division foes.

Let’s also note that Gausman is 1-2 with a career 4.13 ERA and 1,22 WHIP versus the Red Sox, including yielding a combined 10 earned runs in his last two outings (a span covering just 11 innings). Technically speaking, Baltimore is a money-burning 3-10 in Gausman’s last 13 road starts, 2-10 in his last 12 starts versus teams with a winning record (1-5 L/6 on the road) and 2-9 in his last 11 starts following a Quality Start in his last appearance.

In contrast, the Red Sox have won four straight games with Steven Wright toeing the rubber and are 5-2 in the last 7 during game 2 of a series.  Look for Gausman to remain winless on the season – take the Red Sox behind Steven Wright and invest with confidence.