Sports Betting: How to Approach the 2020 MLB Season 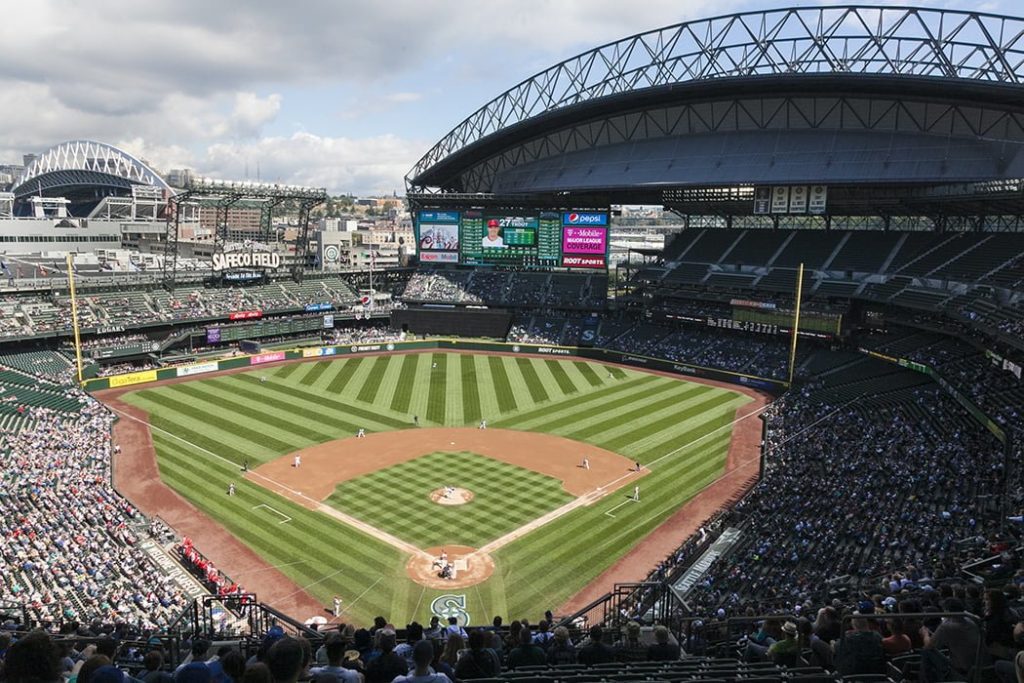 It’s safe to say, whatever ends up of the 2020 Major League Baseball season, it will be the most unique season in the history of the sport.

Whether games are played in neutral locations in Florida or Arizona, or in the home stadiums themselves, it’s likely that it will be without any fans, taking away much of the home-field advantage for clubs.

Theoretically, this should place more of a sports betting emphasis on the lineups and pitching matchups rather than who’s playing at home versus who is away.

Another question that’s up in the air right now is potential division realignment. A report floating around is that MLB will use most (if not all) home stadiums, but they will realign divisions for this year only in order to reduce travel.

If you’ve ever wanted to see the New York Yankees and Boston Red Sox share a division with the New York Mets and World Champion Washington Nationals, 2020 will be the season for you!

Despite all the distractions, once the season does get underway, we’ll be back to analyzing and enjoying the games. Here are some of the things you can look forward to whenever the season begins as you prepare your MLB sports betting strategy.

Effect of Cheating Scandal on Astros

Prior to coronavirus, the biggest concern in baseball would be if teams would retaliate against the Astros for the cheating scandal that many believe brought them a World Series title in 2017, along with a berth in the Fall Classic last year.

It also cost them manager A.J. Hinch, who has been replaced by popular managerial veteran Dusty Baker. Baker has won his fair share of games with the Giants, Reds, and Nationals, but he’s still looking for that first World Series ring as a manager.

Can Boston Bounce Back?

Boston was also affected by the cheating scandal, as the Red Sox parted ways with manager Alex Cora. Ron Roenicke is the interim manager. Chris Sale is out for the year with Tommy John surgery, while Mookie Betts and David Price were traded.

In the front office, Chaim Bloom comes to the Sox from Tampa Bay, and with it comes an ability to make the most out of the roster he’s been dealt, but it appears that 2020 will be an uphill battle in Boston.  You may want to fade the Red Sox as part of your sports betting strategy this season.

Yankees Have Time to Heal

The Bronx Bombers, however, suffered injuries to key players like Aaron Judge, Giancarlo Stanton, Gary Sanchez, Zack Britton, and James Paxton while stationed in Tampa, and many were feared to miss some regular-season time. That doesn’t appear to be the case now.

Angels Can Use Ohtani to Full Potential

Angels two-way player Shohei Ohtani wasn’t due to return to the mound until mid-May as he recovered from Tommy John Surgery, but now, he should be ready for the full 2020 season. New Angels skipper Joe Maddon says he’s committed to making Ohtani a factor both on the mound and at the plate.

The Status of Lindor and Arenado

The Rockies decided not to trade star Nolan Arenado this offseason, but the Rockies aren’t projected to fare too well in a stacked National League West (again, prior to whatever becomes of divisions this year).

In Cleveland, the Indians are trying to make another postseason run, but Francisco Lindor enters the final year of his deal. The delay to the start of the season is good news for the Tribe, as pitchers Carlos Carrasco and Mike Clevinger have time to heal from injuries to be ready for the season opener.

Could This Be the Year for the Reds and Padres?

The Reds have a great pitching staff and signed free-agent deals with reliever Pedro Strop and sluggers Nick Castellanos and Mike Moustakas, along with Japanese outfielder Shogo Akiyama. San Diego, who is returning to the brown-and-yellow color scheme of old, has young pitching, Manny Machado, Fernando Tatis Jr., and newcomers Tommy Pham and Jurickson Profar in the lineup.

Be sure to check back regularly for more award-winning sports betting information from Oskeim Sports.