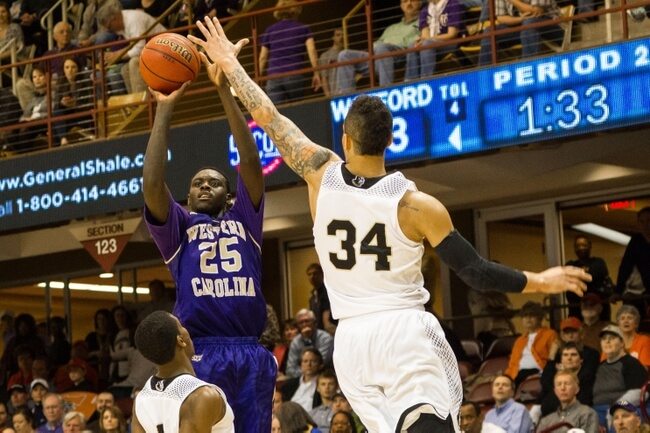 Western Carolina’s anemic offense, which rates 13.0 points per game worse than average, should have some success against a truly inept VMI stop unit that is allowing 81.2 points per game on the road.

Indeed, opponents are shooting 49.6% from the field and 38.6% from beyond the arc against the Keydets, while Southern Conference foes are making 48.0% of their field goal attempts and 37.2% of their three-pointers.

VMI ranks 338th in the nation in field goal percentage defense, 327th in scoring margin (-9.2) and 301st in scoring defense.

With Western Carolina standing at 1-6 ATS in the last seven meetings in this series, take the Catamounts as Oskeim Sports’ Free Southern Conference Sports Pick for Monday, February 27.