Pittsburgh Looks to Sustain its Momentum vs. Reeling Cavaliers 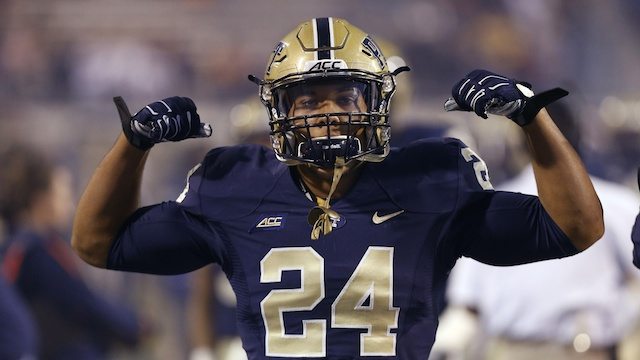 The home team is a perfect 4-0 SU and ATS in this series, with three of the previous four meetings being decided by 11, 30 and 25 points, respectively. Pittsburgh is 3-1 SU and ATS this season and continues to be underrated by the betting market. The Panthers boast an outstanding defense that is allowing 21.0 points per game and 245 total yards at 4.1 yards per play to teams that would combine to average 5.6 yards per play against mediocre defensive squads.

Indeed, Pittsburgh is averaging 7.3 yards per pass attempt against teams that would combine to allow 6.6 yards per pass play, while also completing 66.3% of its pass attempts. While the Panthers are a run-first offense (40 run attempts vs. 22 pass attempts on average), I expect head coach Pat Narduzzi to employ more of a pass game to exploit the Cavaliers’ inept backfield.

Overall, Pittsburgh’s subpar offense (5.3 yards per play against teams that would combine to give up 5.5 yards per play) should move the ball effectively against a Virginia stop unit that yielded 503 total yards at 6.1 yards per play in its lone road game in 2015.