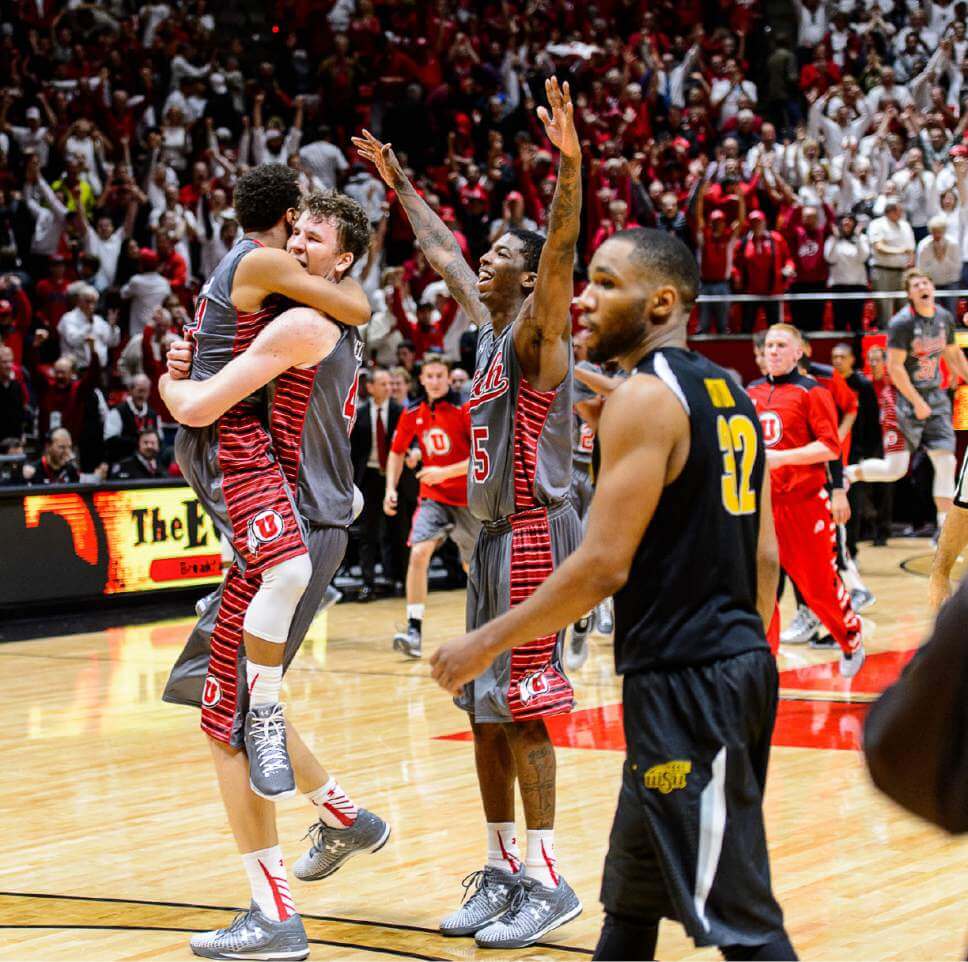 Both teams enter tonight’s Pac-12 Conference affair off potentially season-saving wins as California ended a three-game slide with a commanding 76-46 win over Oregon State, while the Utes defeated Colorado 86-81 on the road after losing their previous two games.

The Golden Bears are 4-6 SU and 5-5 ATS away from home this season where they are averaging just 65.4 points per game on 42.3% shooting from the field. Those numbers are a far cry from Utah’s efficient attack that is ranked 4th in the nation in field goal percentage, 28th in scoring margin and 46th in scoring offense.

I also like the fact that Utah plays well defensively without committing too many personal fouls, ranking 22nd in the nation in fewest fouls (471) and 49th in personal fouls per game (16.8).  The Utes should have little trouble shutting down a California offense that is ranked 224th in the country in field goal percentage.

California has been one of the worst teams in Division I this season from the foul line, making just 65.3% of its free throws.  The Bears are making an even worse 60.8% of their free throws on the road.  California takes the floor ranked 313th in the nation in free throw percentage.

Technically speaking, Utah is a 38-14 ATS at home versus teams with a losing road record, 7-2-1 ATS in its last ten games versus .501 or greater opposition and 5-0 ATS in its last five games as a home favorite of 6.5-points or less.

With California standing at 4-10-1 ATS in its last fifteen games versus .601 or greater foes and 2-5 ATS in its last seven meetings with Utah, lay the points with the Utes as my Pac-12 Conference Free Pick for Thursday.