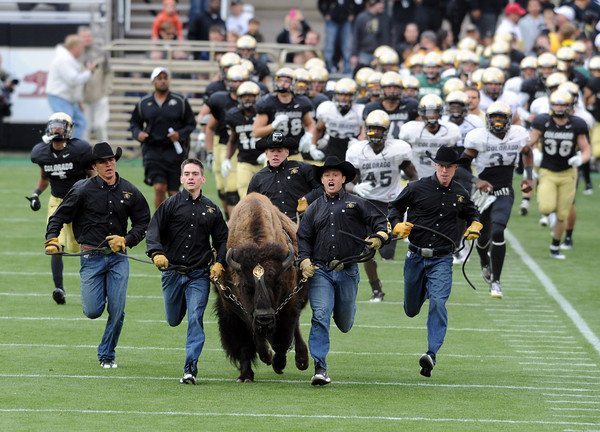 Utah has lost three of its last four games, which is not surprising in light of the fact that the Utes have been outgained in their last nine contests. Utah’s record has been a mirage for weeks, and I expect the Utes’ struggles to continue in Boulder Saturday afternoon against a vastly improved Colorado squad that has covered eight consecutive Last Home Games.

With Colorado head coach Mike MacIntyre standing at 8-3 ATS at Folsom Field, including 3-1 ATS as a home underdog this season, take the Buffaloes to cover their ninth consecutive Final Home Game and invest with confidence.