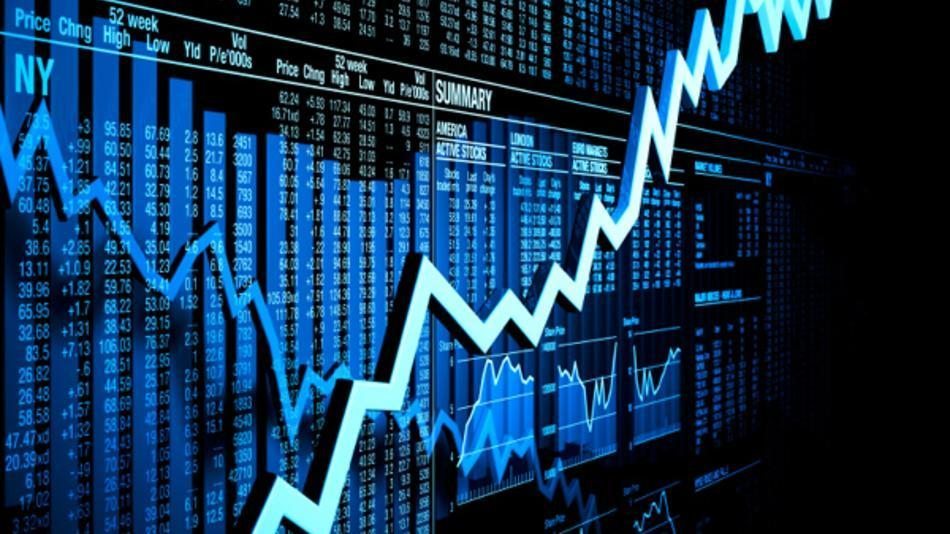 Please find below an example of the detailed analysis provided by Oskeim Sports to its private clients.  This particular write-up involved Oskeim’s 5* selection on the Indianapolis/Buffalo game in Week One of the 2015 regular season.  Providing its clients with the most thorough sports picks analysis is only one of the reasons for why Oskeim Sports is the fastest growing sports investment firm in the sports picks industry, bar none.

Analysis: To say that the fans at Ralph Wilson Stadium will be fired up for the Bills’ regular-season opener against the Colts would be an understatement. And, new Buffalo head coach Rex Ryan has been stoking the fire by sending messages to his team’s fan base. “And we have to make it to where any team that comes in here — but in particular a team like the Colts — that it’s personal. That it’s a personal challenge to our fans, our football team, our defense obviously, but our fans as well.” Ryan continued to rile up Buffalo’s fan base earlier this week:

“And our fans, I’m calling our fans out: We need you. This guy is the No. 1 fantasy quarterback for this week. He’s the play. He’s the go-to guy. Everybody wants him. All right? But we have to make it challenging for him, and we will with our defense and all that. We’re going to make it as challenging as we possibly can, but it can only be added by our fans.

Buffalo’s clear advantage in this game is on the defensive side of the ball and, in particular, along the line of scrimmage. The Bills front seven led the NFL in sacks last season with 52 (3.25 per game), and Mario Williams should have success exploiting Indianapolis right tackle Jack Mewhort.

Williams had a career-high 14.5 sacks last season and is undoubtedly licking his chops at lining up across from Mewhort, a second-year player whose natural position is guard. The remainder of Indianapolis’ offensive line consists of Anthony Castonzo, Lance Louis, Khaled Holmes and Todd Herremans, hardly an intimidating group.

The big question surrounding Buffalo is its offense behind quarterback Tyrod Taylor, who will be making his first career NFL start. Coming off a very strong preseason, Taylor sounds very confident. “I don’t really get nervous before games,” Taylor said. “I’ve been around these guys. I’m just looking forward to going out there and seeing what we can do as a whole and go out there and show people what we can do. I’m more excited to just go out there and play.”

New offensive coordinator Greg Roman is a perfect fit for Taylor as he is highly regarded for developing strong ground games, which will be critical for Taylor. Roman will also utilize various formations, bootlegs and other motions to get Taylor in the open to use his 4.4 speed.

Buffalo wide receiver Percy Harvin has been impressed with Taylor’s speed and agility. “With the weapons that we already have I think teams have to worry about that, but now they have to worry about his legs too with the 4.4 speed he puts on the field I think is going to be tremendously dangerous for opponents to prepare for us.”

Buffalo also has LeSean McCoy in the backfield, and I expect Roman to implement a game plan that exploits the absence of Indianapolis defensive tackle Arthur Jones. Jones is the team’s best run defender and was lost for the season with torn ligaments in his ankle. Without Jones, the Colts are relying upon a pair of rookies up front in fifth-round nose tackle David Parry and third-round defensive end Henry Anderson.

The other mismatch favoring Buffalo is tight end Charles Clay, who will likely be lined up in the slot, as a receiver and possibly in the backfield. Clay is an underrated offensive weapon who will burn linebackers and run over safeties, leaving Indianapolis with few coverage options. Let’s also note that Indianapolis is dealing with several injuries in its defensive backfield as cornerback Greg Toler (neck) is likely out, while D’Joun Smith (knee) and Sheldon Price (concussion) are not at full strength.

Robert Woods, Percy Harvin and Charles Clay should all have favorable matchup on Sunday, and I’m excited to see the offensive formations used by coordinator Roman to exploit the Colts’ weakest link – their stop unit. Indeed, Indianapolis’ red zone defense finished dead last in the NFL last season in keeping opponents out of the end zone. How bad was it? The Colts allowed foes to score touchdowns two-thirds of the time!

From a technical standpoint, the Colts have lost seven straight games on the road versus AFC East opposition, including going 0-4 SU and ATS with Andrew Luck behind center. Luck is also a money-burning 4-8 SU and 3-9 ATS on the road versus .501 or greater opposition, whereas Buffalo is 4-1 SU and 5-0 ATS in season openers versus non-division foes.

Better yet, if our ‘play against’ team is a favorite of less than five points (or an underdog), they fall to a miserable 11-30-1 ATS, including 6-23-1 ATS in games with a low total (<40 points). With Buffalo standing at 6-1 SU in its last seven home openers, take the Bills and invest with confidence.