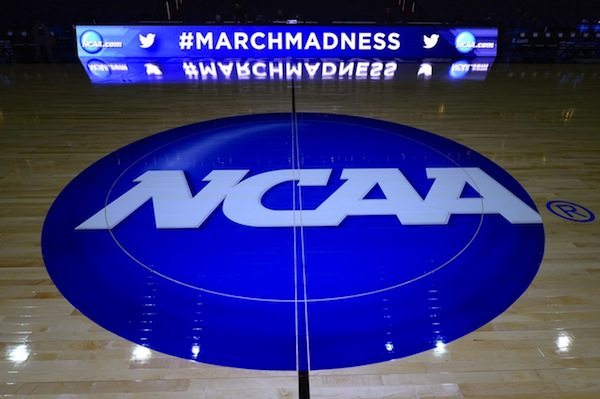 I am proud to announce that Oskeim Sports remains the #1 Ranked Service at Handicapper’s Watchdog with 59% documented winners since July 1 (see below for details). With that long-term success in hand, I have just released my award-winning March Madness Package that includes an unprecedented offer:

Join Oskeim’s award-winning March Madness Package and receive the remainder of the NBA Season absolutely free. That’s every selection from today thru the NBA Finals in June for only $349!

Better yet, you can join for the remainder of the basketball season (college & pro) for only $550 and receive my exclusive MLB Season Package absolutely free.

WHAT SEPARATES OSKEIM SPORTS FROM THE REST:

Oskeim Sports adheres to an industry-first code of conduct, while also providing industry-leading transparency. Oskeim has also generated an unparalleled Return on Investment since 2007.

I have also written a detailed action plan for sports bettors thinking about hiring a handicapper.

Thank you again for making my sports advisory firm what it is today. I am grateful for your continued loyalty and support. If you are interested in taking advantage of one of these specials specials, just give me a shout and I’ll immediately upgrade your membership status.