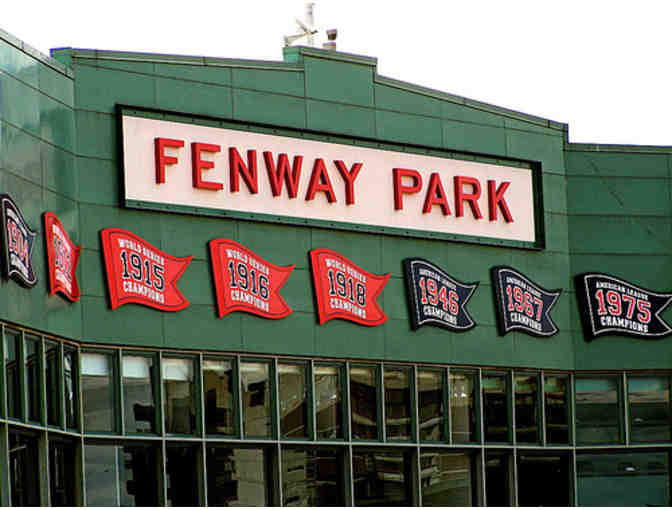 I have Miami right-hander Dan Haren circled as a prime regression candidate based upon his unsustainable .247 BABIP this season, including a ridiculous .228 BABIP on the road and a .224 BABIP in the month of June.

Meanwhile, Boston southpaw Wade Miley takes the mound in good form with a 3.12 ERA over his last three outings. Miley also boasts a solid 3.06 FIP at home despite an unlucky 64.7% LOB%. The most encouraging sign for Miley has been his strikeout rate, which hit a season high in June (8.10 K/9).

That bodes well against a Miami offense that strikes out at an above average rate (22.1 K% on the road & 22.0 K% vs. southpaws).  The Marlins also own a pedestrian 6.8 Hard-Soft% versus left-handed pitchers, while Miley has excelled at limiting contact (5.9 Hard-Soft%).

The lefty now faces a scuffling Miami lineup that is averaging 3.5 runs per game at night, 3.6 runs per game on the road and 2.9 runs over the last seven games. Let’s further note that Miley will not have to face slugger Giancarlo Stanton, who remains on the disabled list with a broken left hand.

Boston enters this interleague matchup with a surging offense that collectively hit .441 with an American League-best ten triples during June. The Red Sox are averaging 5.7 runs over their last seven games and should have continued success against the regression-prone Haren.