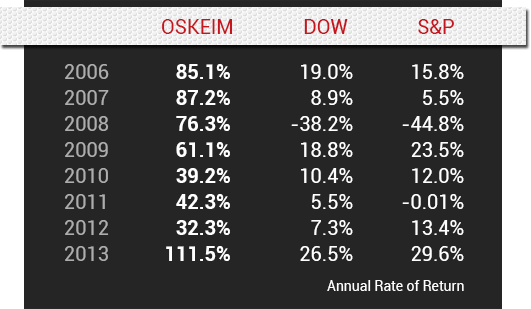 On Sunday, I released my one and only 5* Sunday Night Football Game of the Year on the New England Patriots (+1.5), who easily delivered the cash for my clients.  I am now a documented 26-9 (74.3%) in the NFL this season as verified by Handicapper’s Watchdog, the industry’s most trusted sports monitoring service.  I am also a documented 73-36 (67%) since July, including going 30-17 (64%) in college football.  Here is what my clients received on Sunday:

Analysis: If you listened to the national media over the last two weeks, you would think that the Patriots were 0-4 on the season and facing an all-but-certain losing campaign. Just listen to what the media has been writing about New England this week: “Now in his 15th year, Brady appears to be a shell of the future Hall of Famer who led New England to five Super Bowls.” Another sports writer questions whether Brady’s age is “becoming a factor.”

The overreaction by the media to short-term variance is mind-boggling, but expected as most of these pundits are clueless about advanced analytics and the inherent nature of variance in sports. Tom Brady will not be distracted by the nonsense being spewed by sports writers throughout the country. “Like Belichick always says, ignore the noise and just stay focused on what we need to do, stay focused on what our process is to try to make the improvement,” Brady said. “We’ve got an important job to do this week and the clock is ticking.”

New England is a technical handicapper’s dream as the Patriots are 9-0 SU and 8-0-1 ATS in Game Five of the regular season and 11-6 SU and ATS under the Sunday Night lights versus teams with a winning record, including a perfect 5-0 SU and ATS off a loss. Meanwhile, head coach Bill Belichick is 19-11 ATS following an upset loss against non-division opponents, including 14-3 ATS versus .500 or greater opposition. The technical analysis only gets better from there as the Patriots are 90-16 SU and 61-41-4 ATS at home since 2001, including a perfect 11-0 since 2013.

The pundits have all but given up on Tom Brady, but that sentiment is not justified in that he is 36-9 SU and 31-14 ATS following a loss, including a perfect 5-0 SU and ATS since the beginning of last season. When the oddsmakers install the Patriots as modest favorites (less than 3 points) or as underdogs, Tom Brady really responds off an upset loss with a 17-2 SU and 18-1 ATS record. In contrast, Cincinnati is a money-burning 3-12 SU and 3-11-1 ATS under the lights, including 0-9-1 ATS in its last ten evening contests. Let’s also note that the Bengals are a woeful 1-10 ATS in games following a double-digit SU and ATS win versus AFC East foes.

The return of cornerback Brandon Browner will further bolster a solid New England defense that ranks in the top five in yards per game allowed and passing yards per game allowed. The look-ahead line on this game was New England -3, but after the Patriots were blasted last Monday night, the betting market adjusted due to the public’s misperception. The 4 1/2-point swing in the point spread is completely unjustified and totally without merit. Take New England and Invest with confidence.

Oskeim Sports provides industry-leading transparency as every selection is published contemporaneously in a Pick Archive shortly after game time.  Oskeim Sports also adheres to an industry-first Code of Conduct that puts the customer first. Oskeim Sports was founded on the principles of honesty, integrity and profitability, which is why Jeff Keim has several industry accreditations, as well as achieving 30 handicapping titles from independent monitoring services.