Surprising Offseason NFL Moves: What We Have Learned 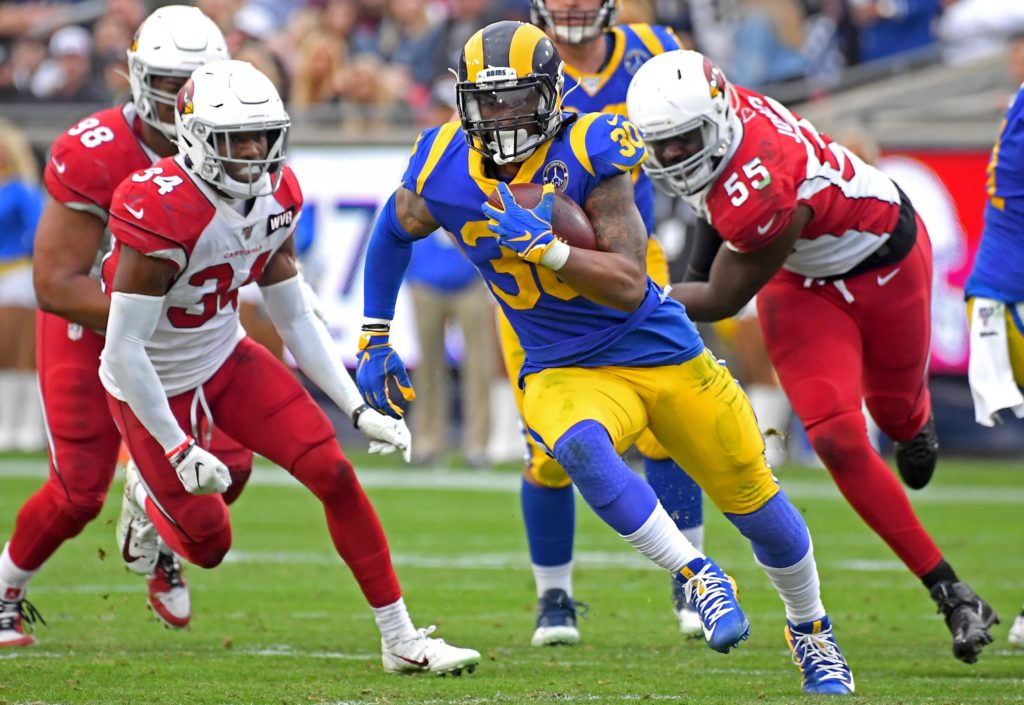 The NFL’s free agency window just opened and the number of head-scratching offseason NFL moves continues to rise. Tom Brady leaving New England was no surprise, but his ultimate landing in Tampa Bay may have come as a shock to those expecting his arrival in Los Angeles.

Here’s a look at some of the more surprising offseason NFL moves of the 2020 NFL offseason so far.

Poor Offseason NFL Moves: Nick Foles to Chicago
A year ago, Foles was set to be the savior of Jacksonville’s quarterback problems. Now, he’s off to Chicago where the Bears are tiring of Mitchell Trubisky. The three-year veteran had offseason surgery to repair a torn labrum but is expected to be ready for training camp.

Foles moves to his third new team in three years while the Jags will move full speed ahead with Gardner Minshew.  The Bears lost this offseason NFL move.

Hopkins to Arizona
It was the most shocking early move of the offseason when Houston packaged a deal that included elite wide receiver DeAndre Hopkins and sent him to Arizona. The Cardinals now have a top-5 receiver to go along with rising star quarterback Kyler Murray. They also get an extra fourth-round draft pick.

Houston, on the other hand, gets an overpriced running back in David Johnson. The Texans are now on the hook for $13 million in 2020 for Johnson, who gained a whopping 345 yards in 2019.

Houston does get a second-round draft pick this year and a fourth-rounder in 2021, but the Texans definitely got the shorter end of the stick in this offseason NFL deal.

Slay Highest-Paid CB
The Philadelphia Eagles got the cornerback they wanted to shore up their secondary in 2020. The only problem is that they gave former Detroit Lion Darius Slay a three-year, $50 million contract extension with $30 million guaranteed.

The deal makes Slay the highest-paid corner in the league. Yes, Slay is a three-time Pro Bowler, but he’s also nearing 30 when corners start to fade.

The Lions were happy to see Slay go, but they didn’t get much in return for an elite defender. Detroit let their best defensive back go for third- and fifth-round picks in this year’s draft.

Smart Offseason NFL Moves: Flacco Gone
After 11 seasons in Baltimore, Joe Flacco was left to fend for himself as the Ravens made Lamar Jackson a star. Flacco wound up in Denver, which was in desperate need of a veteran quarterback. Flacco was enjoying a so-so season in the Mile High City when a neck injury in Week 8 ended his season.

Now, the former Super Bowl MVP is out of a job in Denver. Reportedly, Flacco failed a team physical and was released. Just like that, one of the NFL’s upper-tier quarterbacks might have played his last game.  Denver won this offseason NFL move.

Questionable Offseason NFL Moves: Carolina Blues
The Panthers tired of mediocrity and let head coach Ron Rivera go. Former Baylor head coach Matt Rhule takes over and another Carolina stalwart might be on his way out too.

Bridgewater, who won all five of his starts with the Saints last season, signed a three-year deal worth $63 million with Carolina. The Panthers granted Newton the ability to seek a trade, though the veteran quarterback says that he wasn’t looking for one.

Newton in another uniform would come as a surprise to many NFL fans. Bridgewater to Carolina would be a pleasant surprise for Panthers fans. The veteran quarterback is very familiar with new offensive coordinator Joe Brady’s system. Brady was an offensive intern while Bridgewater was in New Orleans.