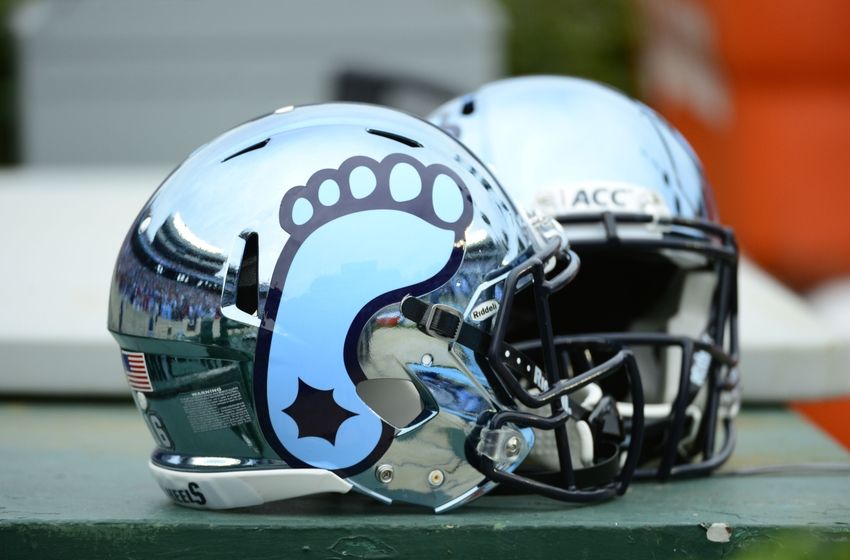 With seventeen returning starters (most in the ACC) and a favorable schedule (avoid Florida State and Clemson), the Tar Heels are primed to have a breakout season in 2015.  North Carolina enters the season with an explosive offense led by dynamic playmaker Marquise Williams, who became the first quarterback to lead the Tar Heels in rushing since Gayle Bomar in 1968.

Head coach Larry Fedora’s offense is at its best with a mobile quarterback, and I expect Williams to have an outstanding season both through the air and on the ground.  Williams threw for 3,068 yards (63.1%; 21-9) with 788 rushing yards (4.1 yards per carry) last year, and the junior should improve upon those numbers in 2015.

Indeed, Williams is the beneficiary of having Elijah Hood in the backfield, a 220-pound rusher who takes no prisoners.  While he suffered through an injury-riddled campaign last season, coach Fedora and ACC insiders alike are calling for Hood to have a breakout season in 2015.  Hood is joined in the backfield by last year’s leading rusher, TJ Logan, who rushed for 100 yards against Rutgers in the Bowl before finishing with 582 yards at 4.9 yards per rush play.

North Carolina’s wide receiving corp. is one of the best in the nation behind junior Ryan Switzer, who lead the team with 757 yards at 17.5 yards per reception last year. Switzer is joined by former walk-on Mack Hollins, who turned heads last season by finishing second with 613 yards at 17.5 yards per reception.  With all of the top producers back from last season, look for this unit to excel throughout the 2015 campaign.

While North Carolina possesses an elite offense, the question becomes whether the offseason hiring of new defensive coordinator Gene Chizik is enough to make the Tar Heels’ stop unit serviceable in 2015.  North Carolina’s secondary, which returns seven of its top 8 performers from last year, is the strength of the defense.  However, significant questions surround the team’s front seven and only time will tell whether Chizik can work his magic with this unit.

North Carolina is one of the most improved teams in college football, and the arrival of Gene Chizik in Chapel Hill to coach the defense cannot be overstated.  Chizik has six year’s of head coaching experience, including winning the National Championship with Auburn in 2011.  With an offense that will be difficult to stop, I am calling for the Tar Heels to make noise in the ACC Coastal Division this season.