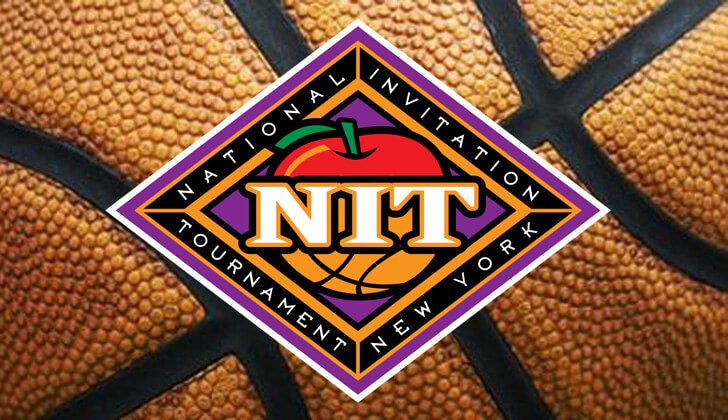 Mississippi is making its 12th overall NIT appearance and sixth under head coach Andy Kennedy, posting a 15-11 record in all NIT games (9-5 under Kennedy).  The Rebels have advanced to the NIT Final Four twice under Kennedy and look to improve upon that mark with a win over Georgia Tech Tuesday night.

The talented senior was selected All-SEC first team by the league’s coaches for the third consecutive season and is the SEC’s active career leader in rebounding with 993 boards.  Saiz leads the conference and ranks 5th nationally in rebounding this year, pulling down 11.3 boards per game.

Mississippi’s backcourt is led by guards Deandre Burnett, who is averaging a team-high 16.8 points and 3.2 assists per game and Terence Davis, who is averaging 14.9 points per game.  The Rebels also excel at the charity stripe where they are converting 75.2% of their free throw attempts this season, including making 75.8% at home.

Overall, Georgia Tech was ranked 14th in the ACC in scoring, 15th in field goal percentage and three point percentage, 14th in free throw percentage and 270th in the country in adjusted offensive efficiency.

History is also on thew side of Mississippi in that the Yellow Jackets have never advanced past the quarterfinal round of the NIT.  Georgia Tech is 1-5 SU in NIT road games and head coach Josh Pastner has never defeated Andy Kennedy.

With Georgia Tech standing at 1-5 ATS on the road following an extended home stand (3+ games), lay the points with the Rebels in this NIT quarterfinals game as Oskeim Sports’ Free Best Bet for Tuesday, March 21.