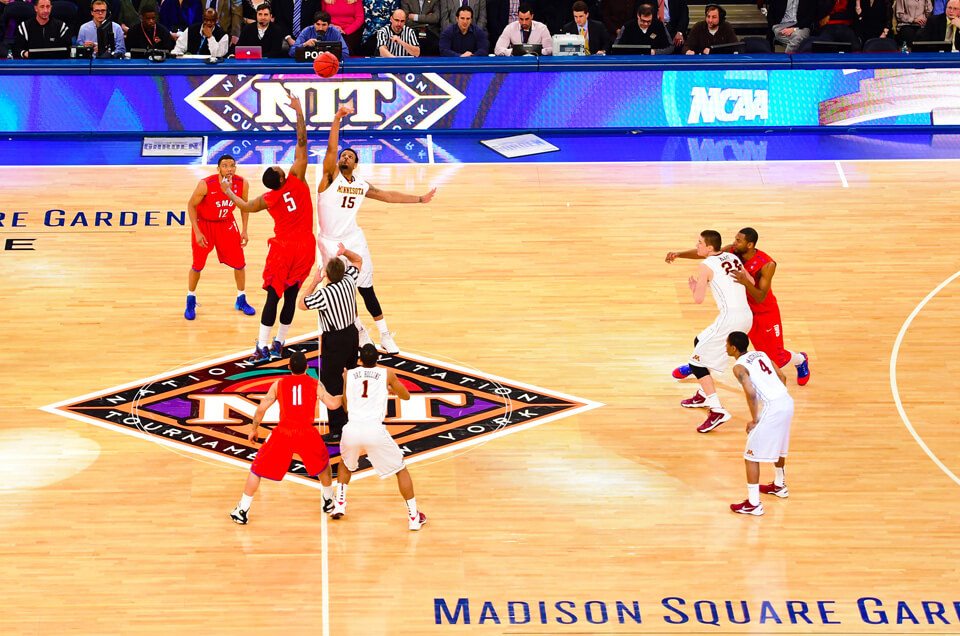 Georgia Tech is playing its best basketball of the season, entering the NIT Championship game having won and covered four straight games. The Yellow Jackets have outperformed the betting market’s expectations in five consecutive games and are 7-1 ATS in their last eight games overall.

Georgia Tech’s success is predicated upon a suffocating defense that is 8.4 points per game better than average (66.2 points per game to teams that would combine to average 74.6 points per game).  The Yellow Jackets are 44th in the nation in scoring defense and 13th in field goal percentage defense (39.4).

Even more impressive is the fact that Georgia Tech is limiting opponents to a mere 61.6 points on 37.0% shooting from the field and 28.6% from beyond the arc over its last five games.  The Yellow Jackets should easily handle a pedestrian TCU attack that is 3.0 points per game better than average (74.4 points per game against teams that would combine to allow 71.4 points per game).

However, TCU’s defense has struggled away from home this season where it’s allowing teams to shoot 46.5% from the field and 37.6% from three-point territory.  Let’s also note that teams are making 47.2% of their field goal attempts and 39.7% of their three-point attempts against TCU over the last five games.

These teams are mirror images of one another as Georgia Tech also possesses a pedestrian offense that is 4.7 points per game worse than average (67.8 points per game against teams that would combine to allow 72.5 points per game).  The good news for Yellow Jacket backers is the fact that Josh Postner’s squad has increased their output to 71.0 points over the last five contests.

Neither team is reliable from the charity stripe, with Georgia Tech making 68.5% of its free throw attempts and TCU converting 68.3% of its foul shots in 2016-17.  However, the Yellow Jackets are making 70.5% of their free throws in postseason play, whereas TCU is making just 66.3% over its last five games.

My math favors TCU by 3.8 points so the line appears to be right in this NIT Championship game at Madison Square Garden.  It’s hard to overlook Georgia Tech’s prolonged performance over the last six weeks, which included outright upsets over Syracuse, Indiana and Mississippi.

The Yellow Jackets nearly knocked off Notre Dame (64-60) and Pittsburgh (61-59) in that span as well.  Finally, Georgia Tech has been an 89% ATS winning proposition versus .600 to .800 opposition during the second half of the season.

I give a slight nod to Georgia Tech plus 4 (or more) in Thursday’s NIT Championship game against the Horned Frogs.