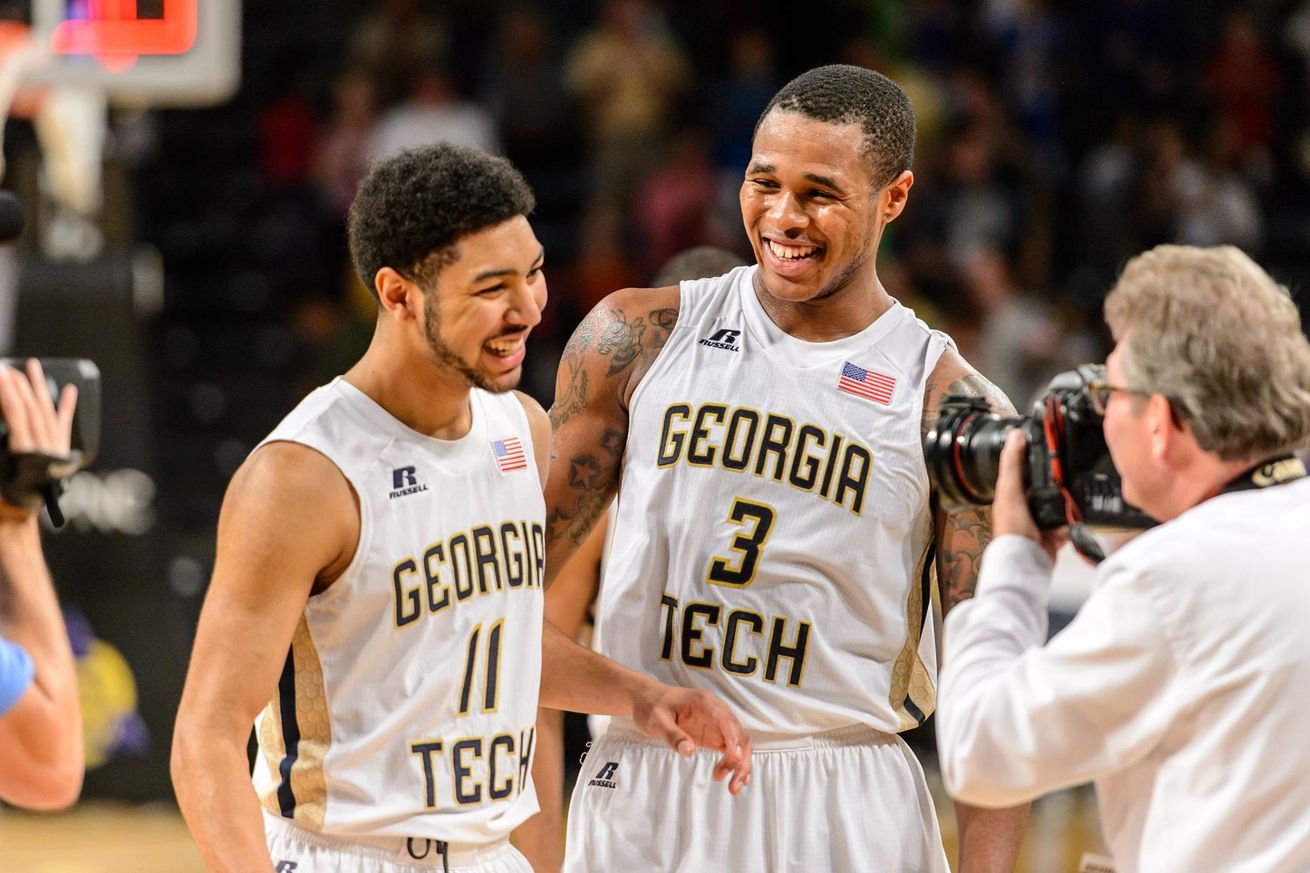 Georgia Tech is 9-4 ATS in its last thirteen games following a loss and I expect the Yellow Jackets to make a deep run in this year’s NIT. The Yellow Jackets have already taken down the likes of Wisconsin-Green Bay, Florida State, Virginia Commonwealth, Virginia, Notre Dame, Pittsburgh and Clemson (twice) and are more than capable of making short work of the deflated Cougars.

Houston had its eyes set on the NCAA Tournament under second-year head coach Kelvin Sampson before suffering a shocking 72-69 loss to Tulane in the American Athletic Conference Tournament.  The Yellow Jackets are 13-5 SU at home this season where they are averaging 75.8 points per game on 46.4% shooting from the field.

I expect those numbers to improve against a deflated Houston squad that is 6-7 ATS on the road this season where it is yielding 72.2 points per game. Georgia Tech also possesses a capable defense that is 2.9 points per game better than average (71.1 points per game to teams that would combine to average 74.0 points per game).

However, the Yellow Jackets are limiting opponents to a mere 68.9 points per game at home and 68.6 points over their last five games.  Georgia Tech’s attack has undergone a resurgence behind VPI transfer Adam Smith, who scored twenty or more points in four of of the team’s last eight games. Smith joins fellow guard Marcus Georges-Hunt (17.0 points per game) in what has become a very solid backcourt for head coach Brian Gregory.

Finally, Georgia Tech is more than capable of preserving a late lead, shooting 71.9% from the charity stripe this season. Conversely, the Cougars are making just 63.0% of their free throw attempts on the road. With Georgia Tech standing at 4-1 ATS in its last five games versus .601 or greater opposition, take the Yellow Jackets as Oskeim Sports’ NIT Best Bet and invest with confidence.