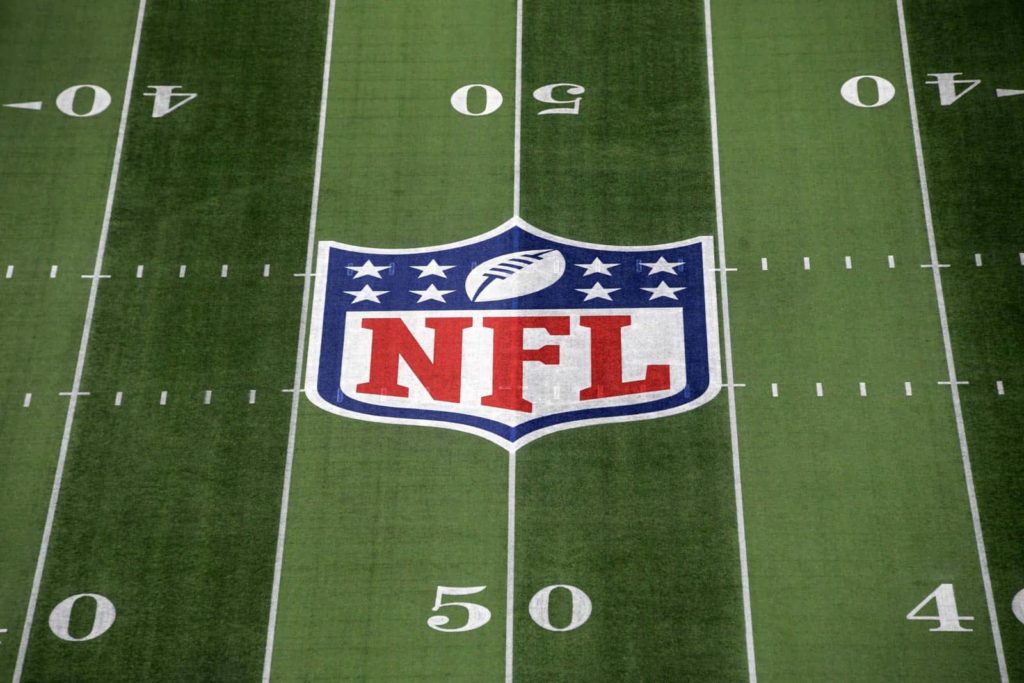 The 2019-20 NFL season is only about a month away! It won’t be long before all of the NFL bettors out there are opening the season off by throwing down bets on the Green Bay Packers/Chicago Bears game on September 5.

But if you can’t wait to bet on NFL games until then, there is another option for you—betting on the NFL preseason. Over the course of the next month, each NFL team will take part in four preseason games, and all of them will have betting lines attached to them.

Betting on the NFL preseason can be challenging, though, since most NFL stars play sparingly in the weeks leading up to the start of a new season. Here are four tips that’ll increase your chances of enjoying NFL preseason success.

1. Understand That Preseason Games Are Not Like Regular Season Games

During the NFL regular season, players and coaches will do just about anything to earn a victory week in and week out. Every regular-season game is important when it comes to the playoff picture, so teams go all out to get wins.

That’s not the case during the NFL preseason.

Many players and coaches do want to win. But they also don’t want to do anything to compromise the health of their starters or even their second-string players. It’s why you’ll see so many third and fourth-string players in at the end of preseason games, even when the games are close.

Make sure you understand the difference between NFL preseason and regular-season games. It’ll help you make better bets on preseason matchups.

2. Always Check to See Which Players Are Taking Part in Preseason Games

When the Denver Broncos and Atlanta Falcons kicked off the 2019 NFL preseason during the annual Pro Football Hall of Fame game on August 1, there were no big stars on the field for it. Joe Flacco and Von Miller didn’t suit up for Denver, and Matt Ryan and Julio Jones were stuck on the sidelines for Atlanta.

This is a trend that you’ll notice throughout the preseason. Most of the big-name players either won’t play much or will only play one or two series in most games.

Check to see which players are expected to play before betting on a preseason game. You might be able to find some value by betting against teams that are sitting a lot of starters and second-stringers.

Oddsmakers release betting lines for NFL preseason games just like they do for regular-season games. They tend to come out at the top of every week throughout the preseason.

Take a look at the lines early on in the week and continue to monitor them each day. If you see a team go from being a 3-point favorite to being a 2-point underdog, there could be a good reason for that.

Do your homework when you spot line changes like this to see what may have caused them. This is a good way to give yourself an advantage when placing bets on NFL preseason contests.

4. Keep Your Preseason Bets on the Smaller Side

The last thing you want to do is put yourself into a huge hole in the NFL preseason before betting on the regular season even begins. It can be fun to bet on preseason games, but you shouldn’t get too carried away.

Create a budget for yourself for betting on the preseason—and stick to it. It’ll prevent you from getting in over your head prior to the official start of the 2019-20 NFL season.

Use NFL Preseason Betting to Prepare for the Regular Season

If nothing else, betting on the NFL preseason can help you mentally prepare for the regular season. You can get back into the swing of things after spending about six months not betting on football.

Betting on the preseason will also force you to pay attention to the lesser-known players on NFL teams. That could come in handy later if those players are ever called into action during the regular season.

Buying sports picks from us can also come in handy throughout both the NFL preseason and regular season. Reach out to us today to learn more about the NFL packages we offer.