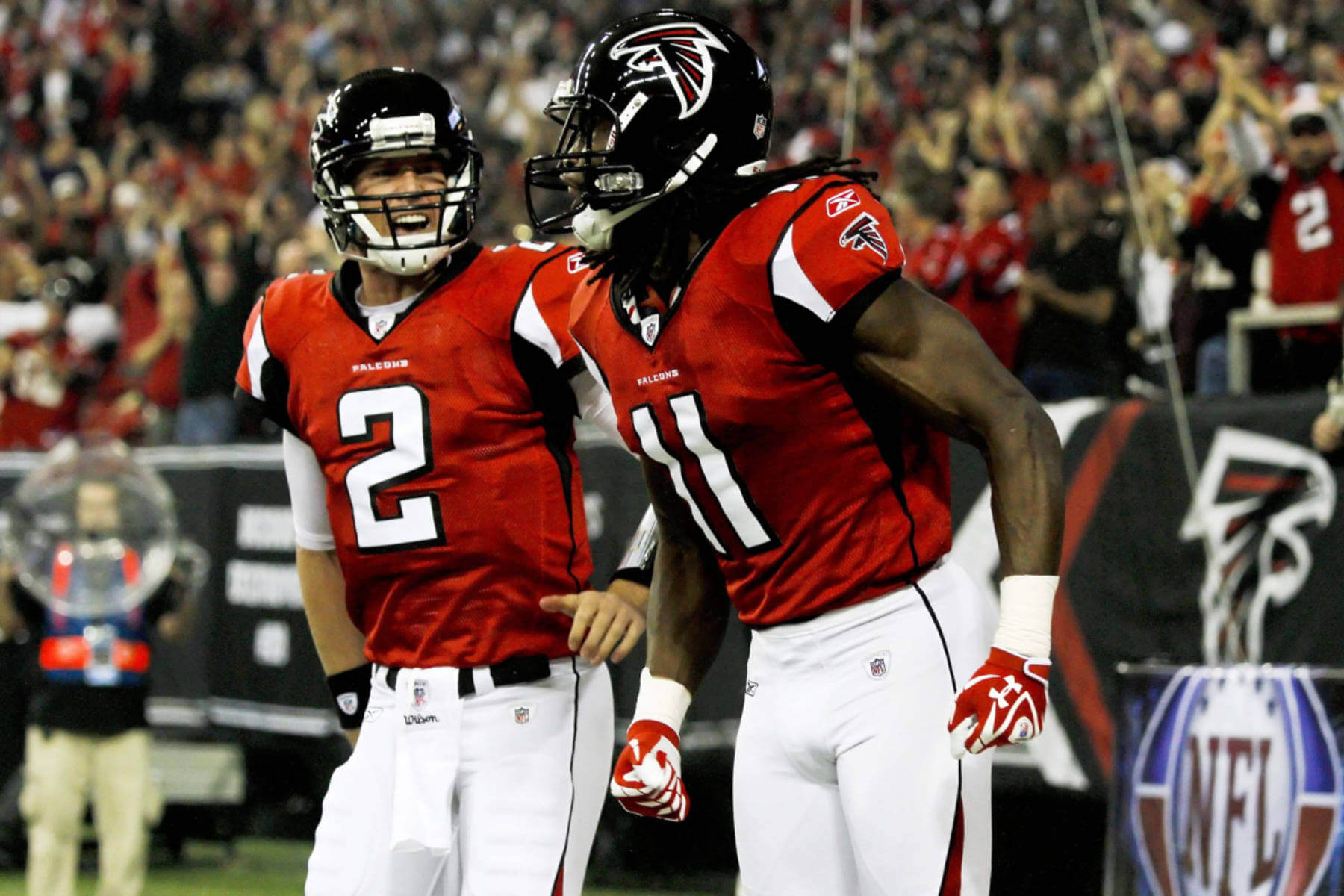 Atlanta has all of the technical edges in this NFL game, beginning with the fact that the Falcons are 10-1 ATS in the preseason following an upset win versus an opponent off a straight-up loss.  The Dolphins are a money-burning 20-35 ATS in preseason play since 1990 (1-1 ATS this season under new head coach Adam Gase).  Miami has also failed to cover the point spread in five consecutive week 3 NFL exhibition games.

The Falcons offensive line is not short on talent (or confidence) after dominating the line of scrimmage in last Thursday’s 24-13 win over Cleveland.  Quarterback Matt Ryan has yet to be sacked this season and Atlanta’s running game looked explosive last week.

“That was last year; this is this year,” left tackle Jake Matthews said of last year’s poor effort.  “This year, we’re coming off a good game of rushing in the second preseason game.  We want to carry that over and keep it going.”

Miami defensive end Cameron Wake, a four-time Pro Bowl defensive end, is a game-time decision after coming off a season-ending Achilles injury.  He’s participated throughout training camp but has not played in the first two preseason games.

Meanwhile, Miami’s secondary has looked terrible during training camp and through the first two weeks of the preseason.  Tony Lippett, Bobby McCain and Byron Maxwell have all missed assignments in the backfield, and the Dolphins’ tackling has been subpar at best.

In fact, Atlanta wide receiver Julio Jones has emphasized the importance of tonight’s game for the first-team offense and wants the Falcons to get off to a fast start.  Reports indicate that Atlanta’s starters will play the entire first half and possibly into the third quarter.

Offensively, the Dolphins will be without Pro Bowl center Mike Pouncey, who sustained a left hip injury and may not be ready for week one of the regular season. Pouncey has been described as being the “glue” of the offensive line and is someone who calls out the line adjustments during the game.

Anthony Steen was thought to be a long-shot to make the roster before Pouncey’s injury, and now he could be starting in Miami’s season-opener!  Steen has never played in a regular-season game and was briefly on the active roster last season as a guard with the Arizona Cardinals.

This NFL game has blowout written all over it.  Take Atlanta plus the points as Oskeim Sports’ Free NFL Pick for Thursday, August 25.