NFL Predictions: Which Team Will Win the 101st Season? 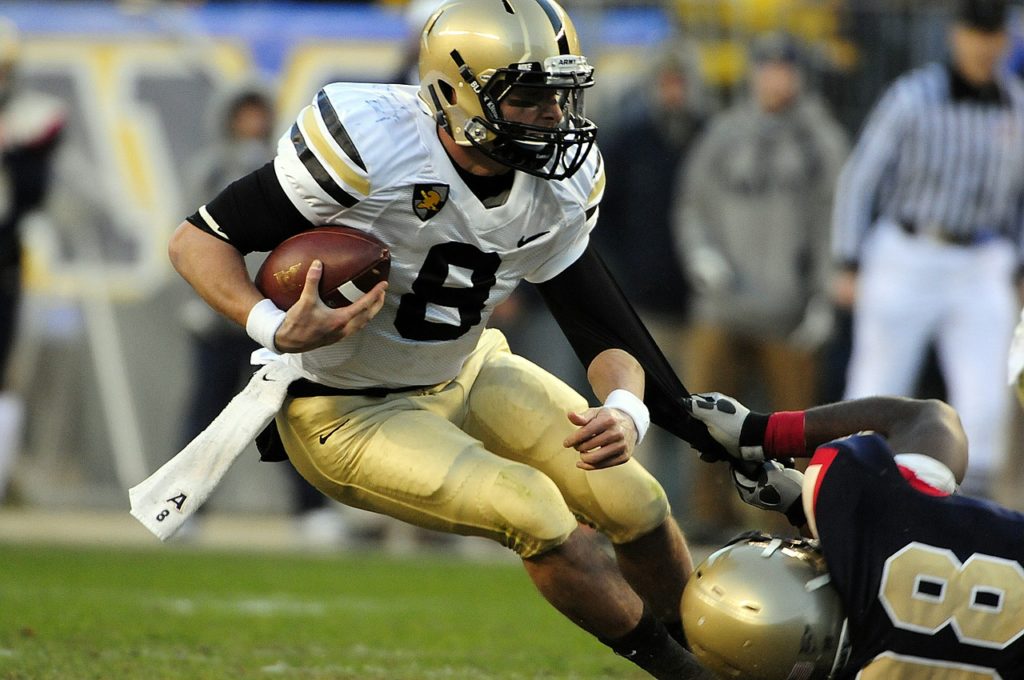 NFL 2020 season-opening is a few months away and football and NFL betting has already started. Football fans and bettors are more than ready to place their bets on the teams who they think will emerge as champions this season.

However, with the preseason cut to half, it will be difficult to see who will perform well in the actual games. The only basis for bettors is the previous performances of the football teams to know who is worthy of their bets.  Check out some of our favorite NFL predictions.

Kansas City Chiefs was already one of the best teams in the NFL, but they became the best when they were the champions last season against the 49ers. They also have 2018 MVP Patrick Mahomes on top of that. The team is still a fan favorite and their goals are bigger this season.

In 2019, they had a 12-4 regular season finish which they carried on to the Super Bowl LIV. They won against the Jaguars on the 1st week of NFL 2019, with Sammy Watkins opening the season with three touchdowns.

They won against the Raiders in the second week, with four touchdowns. In the third week, Patrick Mahomes delivered three touchdowns against the Ravens.  The Chiefs are one of our favorite NFL predictions.

The Baltimore Ravens are a strong choice as NFL 2020 champions, considering they have a record of 14-2 last season. Because of this, they are expected to make another appearance in the Super Bowl. They won championships back in 2000 and 2012. Ravens fans are looking forward to the team becoming champions again this season.

A great advantage for the team is their lineup, which includes the NFL 2019 MVP, Lamar Jackson. Jackson can dazzle the audience with his electrifying performance as the quarterback of the Ravens.

The most awaited match of the season is the match between the Baltimore Ravens and Kansas City Chiefs, which will happen in the third week of the regular season. It will be the third consecutive year that Lamar Jackson will compete with Patrick Mahomes.

San Francisco 49ers fans are hopeful that the team will win the championship this year after the release of the game schedule. They came as a surprise in NFL 2019 by winning the NFC Championship and came a quarter away from the Super Bowl LIV. Facing only one team with a winning record for the first quarter is beneficial for the team.

There has been a lineup change after they traded DeForest Buckner and re-signed Arik Armstead. They also put Javon Kinlaw in their defensive line and signed Travis Benjamin and selected Brandon Aiyuk in the draft.

Their game against the Saints was also remarkable, where Jimmy Garoppolo threw four touchdowns and nine incompletions. The 49ers ran 63 plays, averaged 8.2 yards per play, and had 25 first downs.

Malcolm Jenkins was traded to the Saints during the off-season. Emmanuel Sanders was also added to the team. His veteran leadership will surely help the Saints in the NFL 2020. Sanders is known to have played 11 playoff games.

The Tampa Bay Buccaneers are expected to be on top of the list of who will win the championship this season. This is all thanks to signing Tom Brady into their team. The Bucs are hoping to make a Super Bowl appearance this season after finishing 7-9 last season.

The most intriguing matchup for the Bucs is their game against the New Orlean Saints. Brady is set to go head-to-head with Drew Brees as the ultimate quarterback matchup. Fans are also excited to see the match between the Bucs and Chiefs. The matchup between Mahomes and Brady is a must-see, considering they have different playing styles.

Although last season was not the best season of the Cowboys, they are expected to make a Super Bowl appearance this season. They made changes in their coaching staff this season and signed players for the team.

The Cowboys needed help in their defensive play. Thus, they signed  Gerald McCoy, six-time Pro Bowl selection, during the off-season. They also added Dontari Poe to beef up their line of defense. Their offensive line also was not forgotten. They added Amari Cooper and Blake Jarwin to improve their offense.

Football fans are surely excited to know who will make a Super Bowl appearance and eventually emerge as the champion. The performance of the teams last season is a good basis for betting.

However, keep in mind that changes can happen in a span of time, especially with the pandemic going on. Think clearly and choose wisely on what team you will place your bet on.