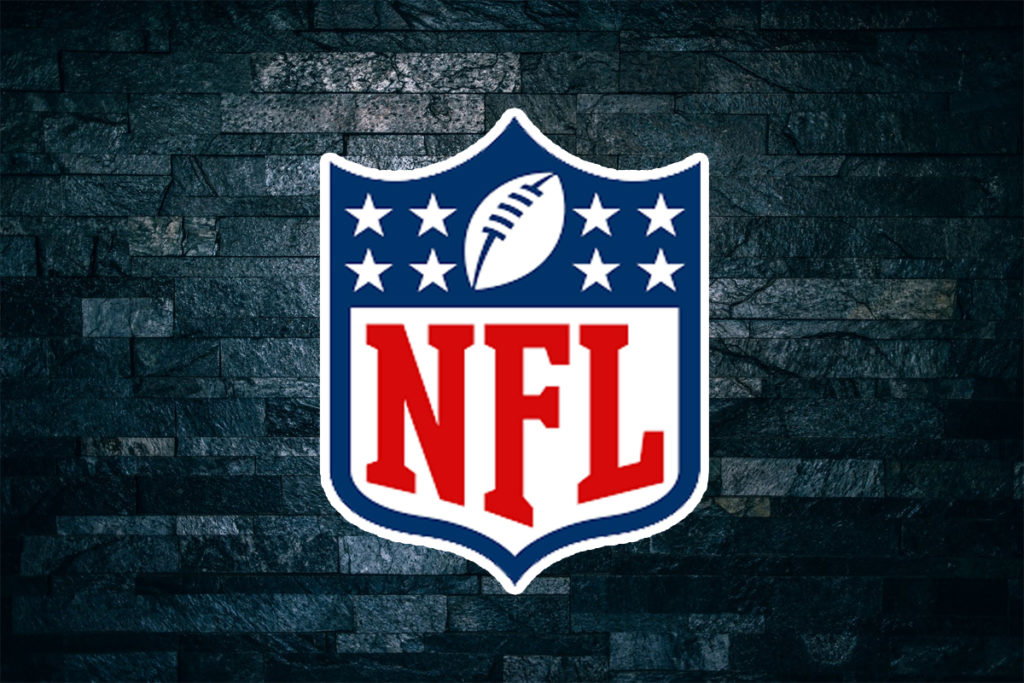 Few things add as much excitement to a game of football than a well-placed bet.

Gambling and sports have gone hand in hand ever since the Olympic games of Ancient Greece and that companionship has continued through to today.

If you make a habit of betting on regular-season NFL games, you might be thinking that you can make some money by betting on the playoffs.

Wait just a minute there.

While the sport might be the same, there’s a big difference in strategy between betting on the regular-season and an NFL playoffs bet.

If you want to make the most of your post-season wager, you need to follow these tips.

During the regular season, there are 256 total games. If you make a poor wager on one game, you have 255 other chances to make up for it.

But there are only eleven games in the post-season, plus the Super Bowl.

Because of this scarcity, each game has a lot more riding on it. A bad bet will be a lot harder to come back from.

On the other hand, that also means that these games have a much higher chance for reward.

Give each bet more thought than you would a regular-season game. There’s more to gain, but it’s easier to lose big too.

During the regular season, each team plays 16 games. If they lose a single game, it’s not that big a deal—they can always win the next one.

Often, if a strong team faces a weaker team, they might not play at 100%. Maybe they’ll put in their second-string running back or trade out kickers.

On occasion, a lower-ranked team can take advantage of their lack of motivation and sneak out a win. And if you placed a bet on the underdog, the handicap could spell huge winnings for you.

But during the playoffs, all bets are off. Every play matters. Teams are less likely to take it easy when they take the lead.

While upsets do happen during the playoffs, it’s a much rarer occurrence. Don’t be tempted by big odds if you can’t afford to lose.  Keep your eyes open for Oskeim’s award-winning NFL playoffs bet when the postseason arrives.

While player injuries can throw a wrench into any game, they’re especially devastating during the playoffs.

Keep an eye on the injury reports and adjust your picks accordingly.

But in January, this advantage is greatly exaggerated.

This is especially true if a southern team is playing in a stadium with colder weather than they’re used to. For instance, the Chicago Bears are used to playing in freezing temperatures, but the Miami Dolphins are not.

Give special attention to the geography of the home and away teams when making your bets. It might just make the difference.

Take the Risk Out of Your NFL Playoffs Bet

A single NFL playoff bet has a much higher potential for winnings than a regular-season game, but that potential comes with increased risk.

If you’re looking for the best sports picks, you’re in the right place! We have a number of packages curated by our tried and true handicappers.