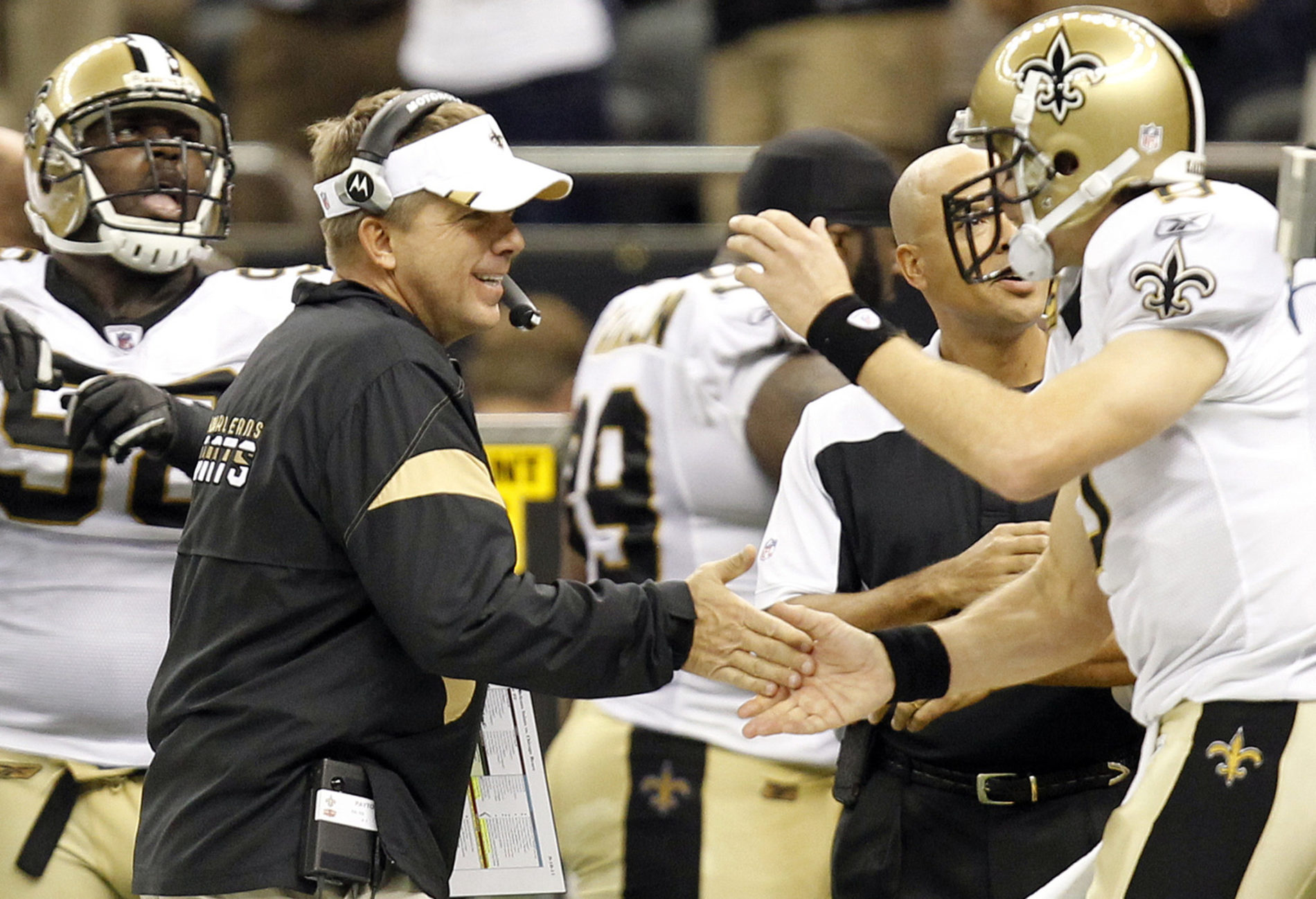 Oskeim Sports provides premium NFL picks and free NFL picks throughout the season.  Be sure to visit Oskeim’s award-winning Blog on a daily basis for more winning NFL picks!

New Orleans is coming off a game in which Mark Ingram carried the ball 22 times (for 105 yards), which is significant in that the Saints are 0-10 ATS since 2006 at home following a game in which they had a running back carry the ball 20+ times.

New Orleans was favored by an average of 4.3 points in the above games and lost all ten straight-up by an average margin of 31.8 to 21.3. The Saints also apply to an 0-8 ATS fundamental indicator of mine that invests against certain teams off a game in which they converted more than 30% of their third down opportunities.

Since 2013, New Orleans is 0-7 ATS as a favorite off a win by less than thirty points versus an opponent with a worse record.

Meanwhile, the Bears are 13-0 ATS since 1999 as underdogs of 7+ points when coming off a game in which their time of possession was less than their season average, provided they are matched up against an opponent off a win.

From a fundamental standpoint, this matchup favors Chicago’s powerful ground attack (ranked 8th according to my metrics) against the Saints’ subpar run defense (ranked 30th against the run). New Orleans is allowing 4.9 yards per rush play to teams that would combine to average just 3.8 yards per rush attempt against a mediocre defense.

Both Jordon Howard and Tarik Cohen should have monster games on the ground, allowing the Bears to move the chains while dominating time of possession. Chicago has faced two below-average rush defenses this season – Atlanta and Baltimore – and averaged nearly 4.9 yards per carry in those contests.

While Chicago will rely on its ground game, the Saints will likely stick with its aerial attack that accounts for 69% of their yards this season. The problem with that approach is that the Bears possess an elite secondary that is allowing 5.9 yards per pass attempt to teams that would combine to average 6.7 yards per pass play against a mediocre backfield.

In fact, Chicago’s secondary possesses a 0.3 yards per pass play advantage in this game over Drew Brees & Co. Chicago investors should also like the fact that the Bears’ defensive backfield has limited opposing quarterbacks to a mere 4.6 yards per pass play over the last three weeks.

Overall, the Bears are holding opponents to 47 yards below their season average, which is fifth best in the NFL. Defensive coordinator Vic Fangio leads a unit that has not allowed a touchdown in 25 consecutive possessions.

I like investing on underdogs with potent ground attacks, and the Saints have not faced a unit as strong as Chicago’s. Indeed, four of New Orleans’ 6 games have been against teams with bottom-10 rushing attacks, including the Lions (29th) and Dolphins (31st).

With Chicago standing at 5-1 SU and ATS following back-to-back wins with a bye on deck, grab the inflated number with the Bears as one of Oskeim’s Sports’ NFL Picks for Sunday, October 29.