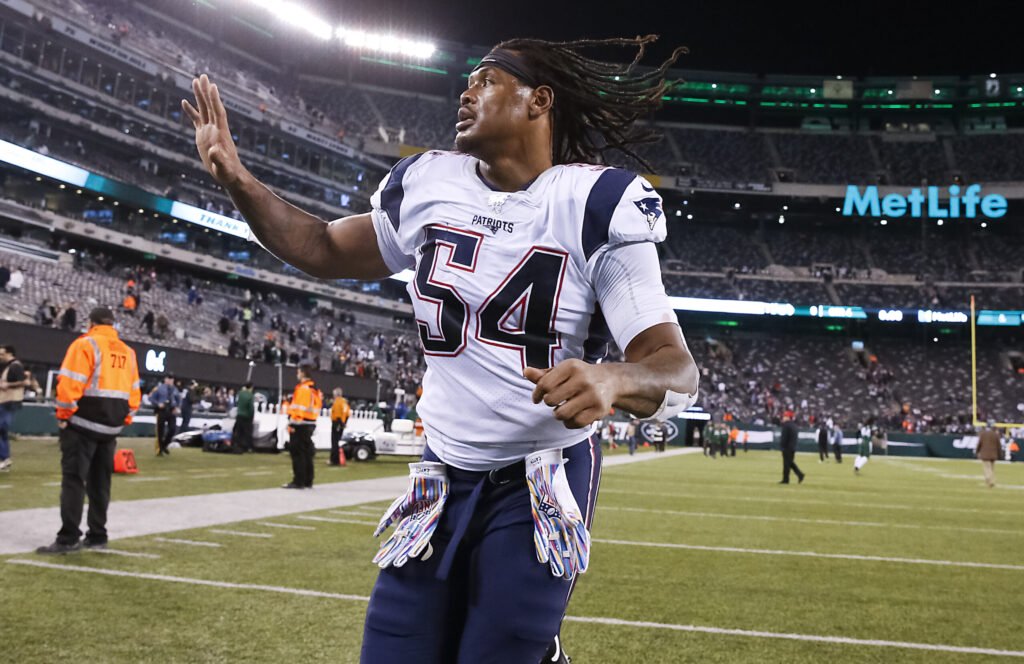 Negotiated by the NFL and the Players Association, an agreement is in place that allows players to opt out of the 2020 season because of coronavirus concerns. Players with actual health issues like autoimmune problems can opt out and receive a $350,000 stipend that is not counted toward their 2020 base salary.

Players who do not have a health issue but decide to sit out are still eligible for a $150,000 payment, but those players will not receive credit for an accrued season toward free agency or NFL benefits. So far, 28 players have decided to forgo the 2020 season and it’s having an effect on Super Bowl LV odds.

New England head coach Bill Belichick is at a loss. The Patriots have the highest number of players that have decided not to play in 2020 – six. Two of the six will have a huge impact on the Patriots’ 2020 performance.

Starting safety Patrick Chung and Pro Bowl LB Dont’a Hightower will not play this season. Both were vital in the Patriots defense last season, you remember, the one that led the NFL in scoring defense by giving up just 14.1 points a game. Chung’s and Hightower’s replacement will surely be worthy, but they will be a step down in talent.

New England was listed at +2000 to win Super Bowl LV, but their odds have ticked upward to +2500. The Patriots are even more of a longshot bet now. The team’s biggest loss, of course, was future Hall of Fame QB Tom Brady who left in free agency for Tampa Bay.

The Bucs haven’t had a player opt-out of the 2020 season yet, but the team’s odds to win the Super Bowl still shifted. When the team announced the signing of Brady, the NFL futures market went crazy.

The Bucs odds to win NFC South, the NFC, and the Super Bowl all improved dramatically with the addition of Brady and, eventually, his former teammate TE Rob Gronkowski.

Tampa Bay, which had no business being in the mix for Super Bowl contention without Brady, suddenly found itself listed at +1000 to win it all. For reference, that’s where reigning NFC champion San Francisco is listed currently.

While no Bucs have opted out of the season just yet, the Bucs odds did move from +1000 to +1400. The change is most likely an adjustment from the initial overreaction to the signing of Brady.

NFL Opt-Outs: Will Gurley Opt Out?

Atlanta RB Todd Gurley, who was acquired by the Falcons this offseason, has said he is 100 percent ready to sit out the 2020 season if the NFL doesn’t do better. He is referring to how the league is handling the coronavirus situation.

As of late July, Gurley was not comfortable with the league’s coronavirus plan. Teams have reported to training camp and testing is in place, but Gurley feels it might not be enough.

Having acquired Gurley, the Falcons were still a longshot at +4500 to win Super Bowl LV. With Gurley speculating he might opt out of the season, Atlanta is now listed at +6000. If he does eventually opt-out, look for those odds to shift even more.

Kansas City remains a +600 favorite to repeat as Super Bowl champion. The Chiefs are followed closely by Baltimore (+650) and reigning NFL MVP Lamar Jackson. The NFC champion 49ers are listed at +1000 and New Orleans checks in at +1200.