NFL Offseason Moves: What Are The Odds Now? 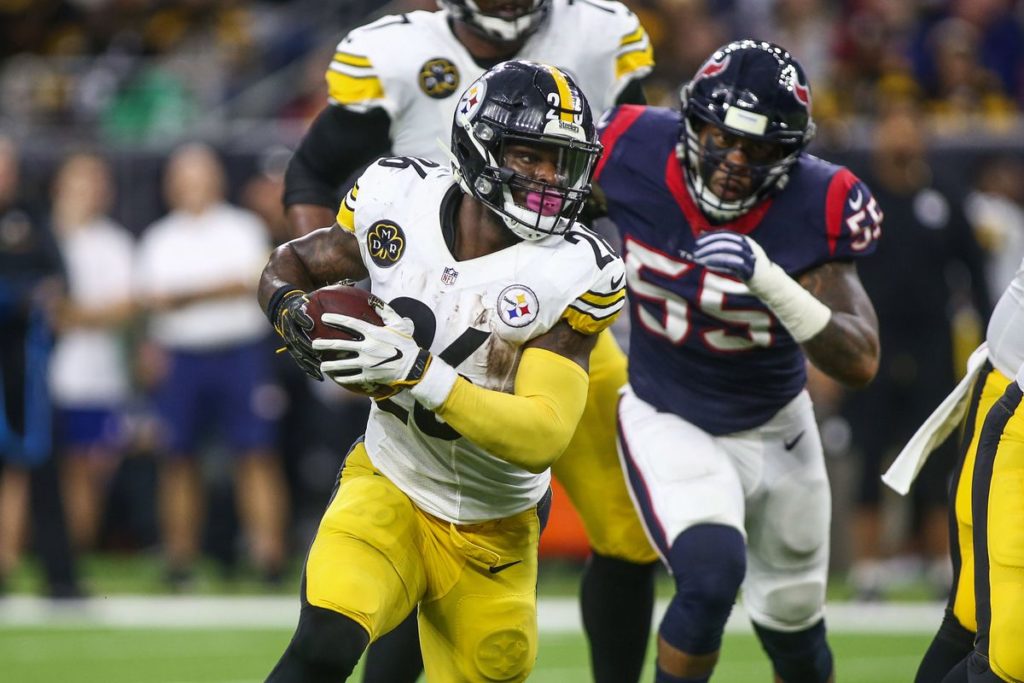 When the Super Bowl odds for the 2019 NFL season first opened up back in January—before the end of the 2018 NFL season, no less—the New England Patriots were handed 8/1 odds to win Super Bowl LIV.

The Patriots, who won Super Bowl LIII in February, have since seen their odds drop down to 6/1 despite losing Rob Gronkowski to retirement. They made a few key NFL offseason moves, like trading for defensive end Michael Bennett and re-signing cornerback Jason McCourty, that helped their cause.

They’re not the only team to improve their odds by making big NFL offseason moves, either. Here are a few other teams who are in a much better position following the NFL offseason.

The Browns raised some eyebrows when they opened up at 40/1 odds in January. Those odds were a heck of a lot better than the odds offered on Cleveland in recent seasons.

But believe it or not, the Browns’ odds got even better than that thanks to some key NFL offseason moves. By trading the New York Giants for Odell Beckham Jr. and signing former Kansas City Chiefs running back Kareem Hunt, Cleveland jumped all the way up to 14/1 odds.

There are only four teams with better odds than the Browns to win the next Super Bowl right now. There might be some money to be made on the Browns next season.

After finishing with a 4-12 record during the 2018 NFL season, people weren’t surprised at all to see the Raiders open up with 100/1 Super Bowl LIV odds. There wasn’t going to be much expected from Oakland in Jon Gruden’s second season back at the helm of the team.

But they made some major NFL offseason moves from February through May. Some of these moves included:

All this movement helped the Raiders in a big way as far as Super Bowl odds. While they didn’t make the same kind of jump the Browns did, they now have 75/1 odds to win the title in 2019.

As a result, New York has jumped up to a more respectable 60/1 odds and could keep climbing if second-year quarterback Sam Darnold shows signs of dramatic improvement during training camp and the start of the 2019 NFL preseason.

These NFL Offseason Moves Could Make Next Season Unpredictable

NFL offseason moves have a big impact on Super Bowl odds every year, and this year was no different. It was wild seeing a team like the Browns go from “They have no chance to win a Super Bowl!” to “Wait, maybe the Browns are better than we thought?!”

It was also crazy to see bottom-feeders like the Raiders and Jets improve their Super Bowl odds so fast by making a few strategic NFL offseason moves. It proves that the upcoming season could be as unpredictable as ever.

Do you need help sifting through the madness and finding the right NFL bets to make? Think about signing up for our 5 Star and Platinum Combination Package for the 2019 NFL season.